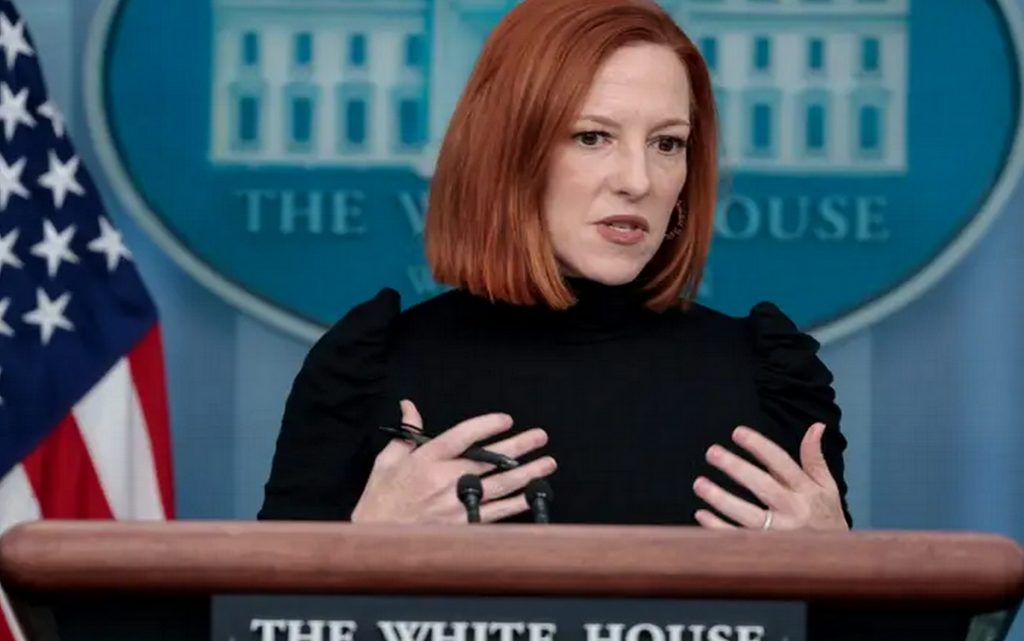 The US government has rejected calls for a no-fly zone over Ukraine, saying it would be a step toward a direct conflict between the United States and Russia.

“The president has been very clear that he does not intend to send US forces to war against Russia,” White House spokeswoman Jen Psaki said Monday.

“The imposition of a no-fly zone will require implementation,” Psaki added.

Ukrainian President Volodymyr Zelensky has called on US President Joe Biden and the North Atlantic Treaty Organization (NATO) to impose a “no-fly zone” over “vast parts” of the country.

And the US news website “Axios” quoted a statement by Zelensky that Ukraine “can defeat the aggressor if (Western allies) play their role”.

“If the West does this, Ukraine will defeat the aggressor with much less blood,” Zelensky’s statement added.