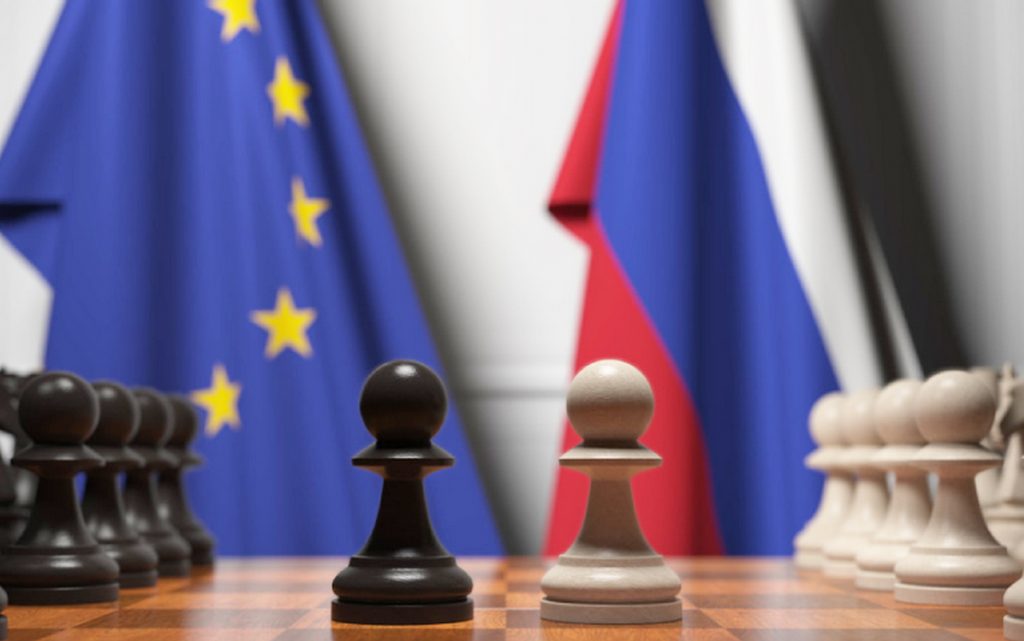 After the start of the special operation in Ukraine, Western countries announced new sanctions.

The European Union has banned operations related to the management of the reserves and assets of the Bank of Russia.

Several banks were separated from Swift.

Last Thursday, Russian President Vladimir Putin announced the launch of a special military operation in Donbass, southeastern Ukraine, following the official request of the Donetsk and Lugansk republics to support Russia in confronting the Ukrainian army.

Putin stressed that Russia is not planning to occupy Ukrainian territory.

He explained that Russia’s goal is to protect people who were subjected over eight years to mistreatment and genocide by the Kyiv.