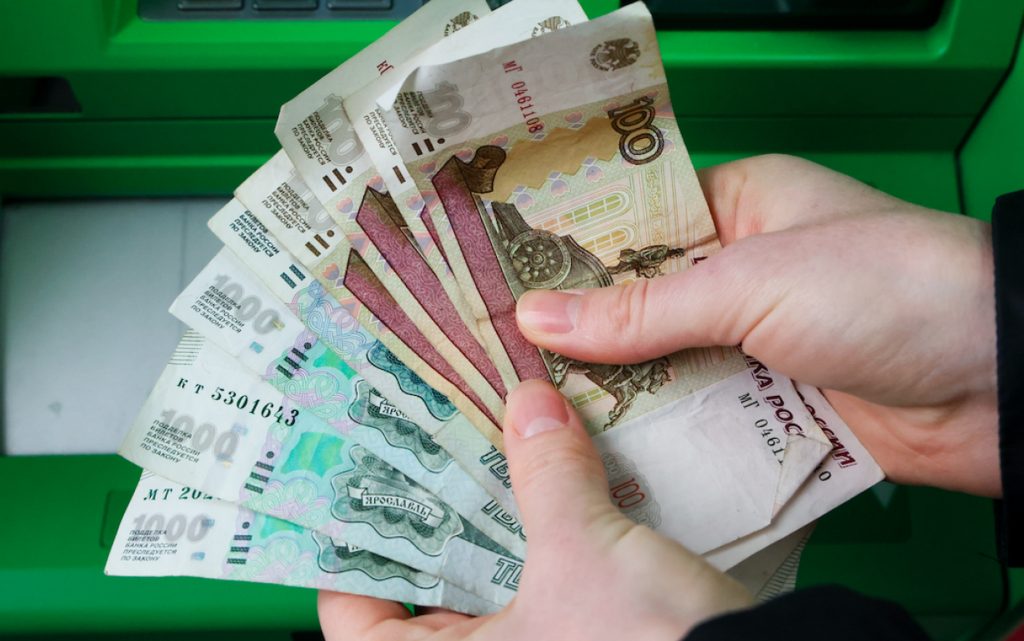 President Vladimir Putin on Monday ordered measures to support the ruble, which pays Western sanctions tax related to the conflict in Ukraine, by preventing residents in Russia from transferring money abroad, the Kremlin announced.

According to a decree published on the Kremlin’s website, residents of Russia are prohibited from transferring money abroad as of Tuesday.

Also, as of Monday, Russian exporters were obliged to convert into the ruble 80% of the proceeds received in foreign currencies since January 1 and continue to convert according to this percentage in the future.

The announcement of these measures came at a time when the Russian economy is trying to strengthen its defenses in the face of sanctions imposed by Western countries in response to the Russian invasion of Ukraine.

The United States, the European Union, and other countries announced that they would exclude some Russian banks from the global “SWIFT” system for financial exchanges between banks and would prevent any dealings with the Russian Central Bank.

Economic sanctions prompted the Russian Central Bank on Monday to raise the key interest rate by 10.5 points to 20% to contain inflation.

For her part, British Foreign Secretary Liz Truss announced Monday that her country will tighten its sanctions targeting the Russian financial sector in response to the invasion of Ukraine, by freezing the assets of all Russian banks on its soil “in the coming days”.

Truss told the British Parliament, “We’ll freeze the assets of all Russian banks in the coming days, in coordination with our allies”.

The measure will be part of new legislation targeting the Russian banking sector that will prevent these banks, including the giant Sberbank, from trading in sterling and block access to financial markets for three million Russian companies.

Truss stressed that “because more than 50% of Russian trade exchanges take place in dollars or sterling, our coordinated measures with the United States will reduce Russia’s ability to conduct trade”.

London imposed sanctions on Russia’s central bank and finance ministry on Monday morning, contributing to the ruble’s collapse to its lowest levels.

Truss warned Sunday that the conflict between Russia and Ukraine could continue for several years and that the world should be prepared for Moscow’s pursuit of the use of worse weapons.