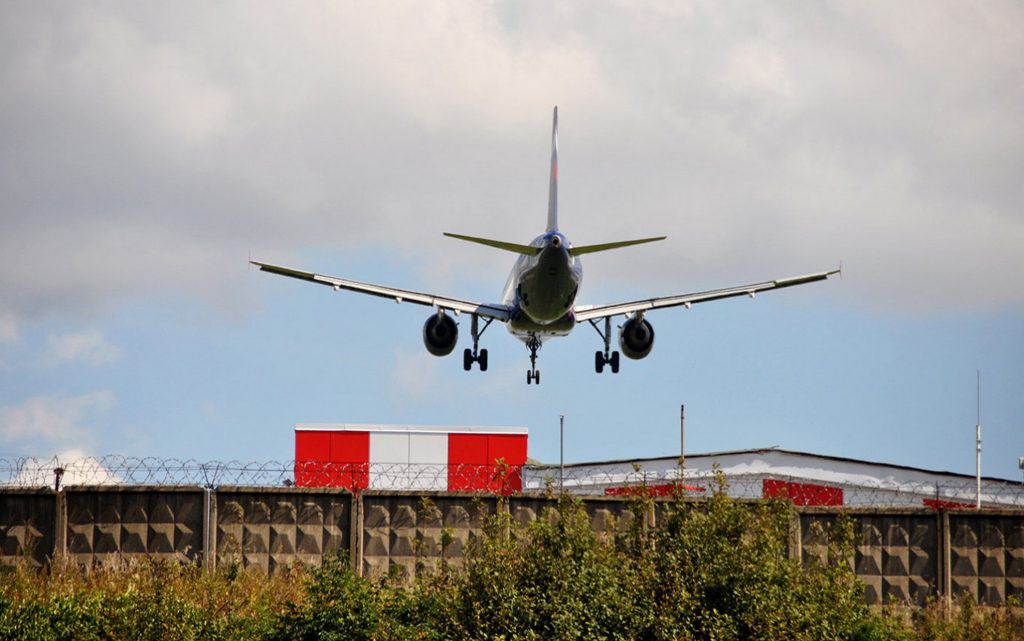 The Russian Air Transport agency indicated that the ban affected 36 countries, and said: “In accordance with the rules of international law, and in response to the ban imposed by European countries on operating flights of civil aircraft, operated by Russian air carriers or registered in Russia, restrictions were imposed on the operation of flights by airlines transport in 36 countries.

The agency indicated that it or the Russian Foreign Ministry may issue an exceptional permit for flights from these countries in special cases.

And at the end of last week, Western countries began imposing new sanctions against Russia, after Moscow launched a special military operation in Ukraine, knowing that the operation came after the West ignored providing security guarantees to Russia.

And the European Union banned any Russian aircraft from landing, taking off, or flying over the territory of the Union, and prohibited its companies from supplying Russia with civil aircraft and spare parts for aircraft.