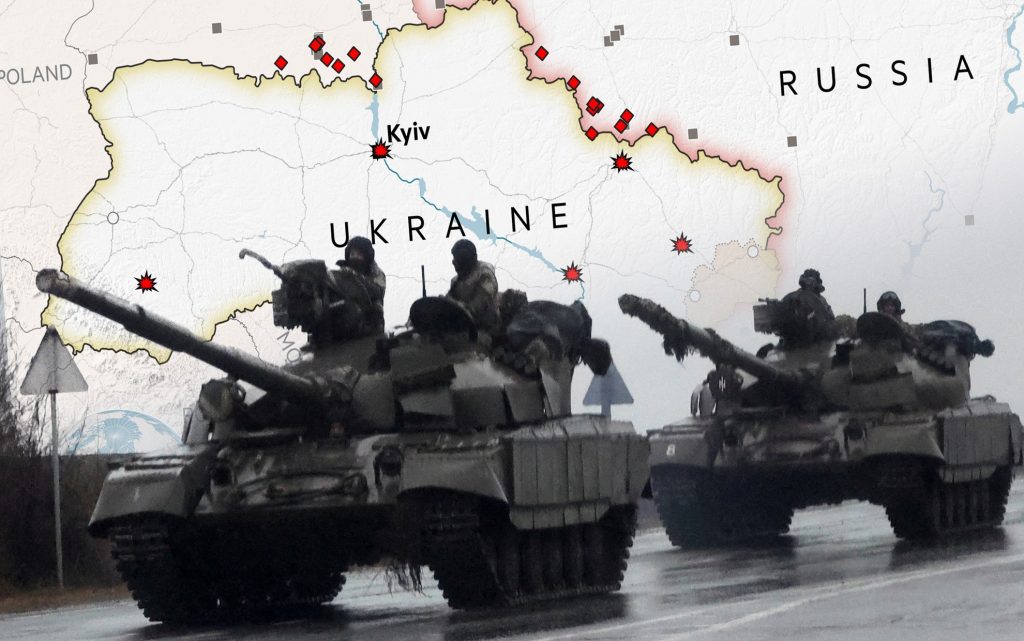 The US “Military Watch Magazine” website considered that the Russian forces succeeded during the first 72 hours of the outbreak of the war in achieving impressive military progress compared to the US forces in Iraq and Serbia.

The Military Watch sees in an article how the United States and its Western allies, during the first and second Iraq wars, carried out weeks-long aerial bombardment to weaken the Iraqi and Serbian forces before launching the ground war, especially in the case of Iraq.

This made it easier for US forces to move and advance towards Baghdad or force Serbia to surrender by stopping attacks against Bosnia and Herzegovina.

On the contrary, this newspaper highlights how daring the Russian army is in starting the land and air war at the same time, and the Russian forces succeeded in reaching the outskirts of the capital Kyiv in the first 48 hours and besieging it despite the fierce resistance of the Ukrainian forces.

The Military Watch points to a unique feature in this war, based on the data obtained, which is the fall of a limited number of soldiers in the Ukrainian and Russian ranks in exchange for the terrible destruction of the Ukrainian land, air, and naval units.

The US military sites reject the numbers that the Kyiv authorities curse about with the fall of thousands of Russian soldiers.

The Ukrainian Defense Ministry said 4,500 Russian soldiers had died in the war since last Thursday.

Military Watch magazine resorts to comparison and talks about a Russian military organization that is much better than the Russian intervention in Georgia in 2008, which was random to prevent this republic from joining NATO.

And it warns that Russia has not yet adopted all its power in this war.

Russia declared war on Ukraine, or “Nazi forces,” as Russian President Vladimir Putin called them after preparations began to join the “NATO” alliance in the future and continued to wage war against Donbass in the east of the country, where the majority of Ukrainians sympathetic to Russia live.

In Belarus, negotiations began between Russia and Ukraine to reach an agreement on the end of the war.