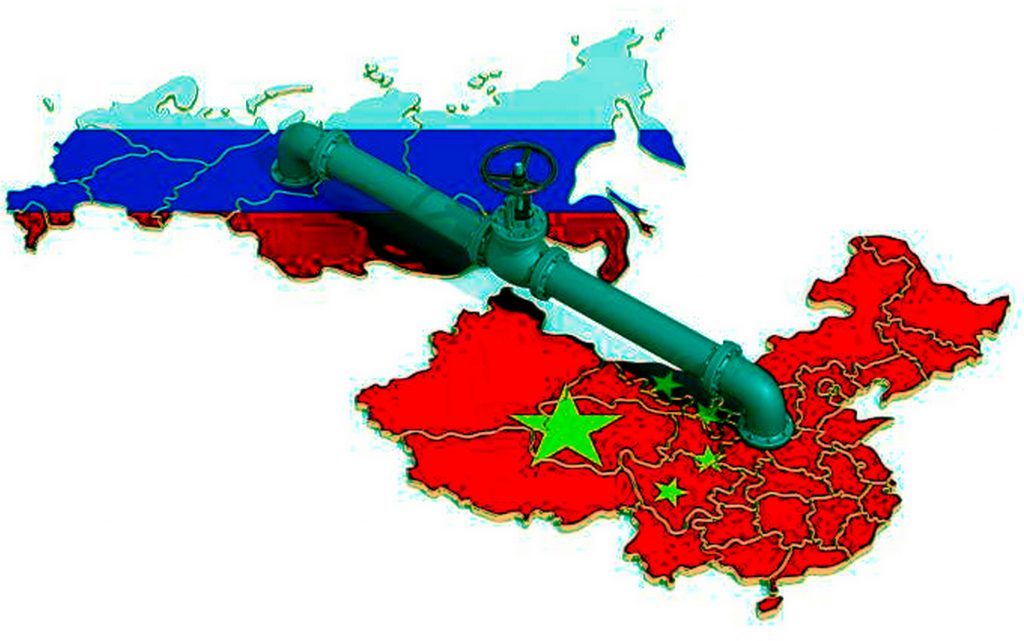 Gazprovod Soyuz Vostok Special Gas Pipelines and Gazprom Proekterovani signed an agreement to carry out design and survey work as part of the construction of the Soyuz Vostok gas pipeline, which will extend from Russia through Mongolia to China.

This project will allow supplying of up to 50 billion cubic meters of Russian gas annually to China, where the “Soyuz Vostok” company in Mongolia will be a continuation of the Russian gas pipeline “Power of Siberia 2”.

The agreement was signed during a meeting between Alexei Miller, Vice Chairman of the Board of Directors and Chairman of the Management Committee of Russian Energy Gazprom, and Deputy Prime Minister of Mongolia S. Amarsaikhan.

A month ago, the results of the feasibility study were approved, and today the design contract was signed, and this means that the project has moved to the practical stage”.

In late 2021, Gazprom announced the signing of a protocol with Mongolia on the implementation of a feasibility study for the project.