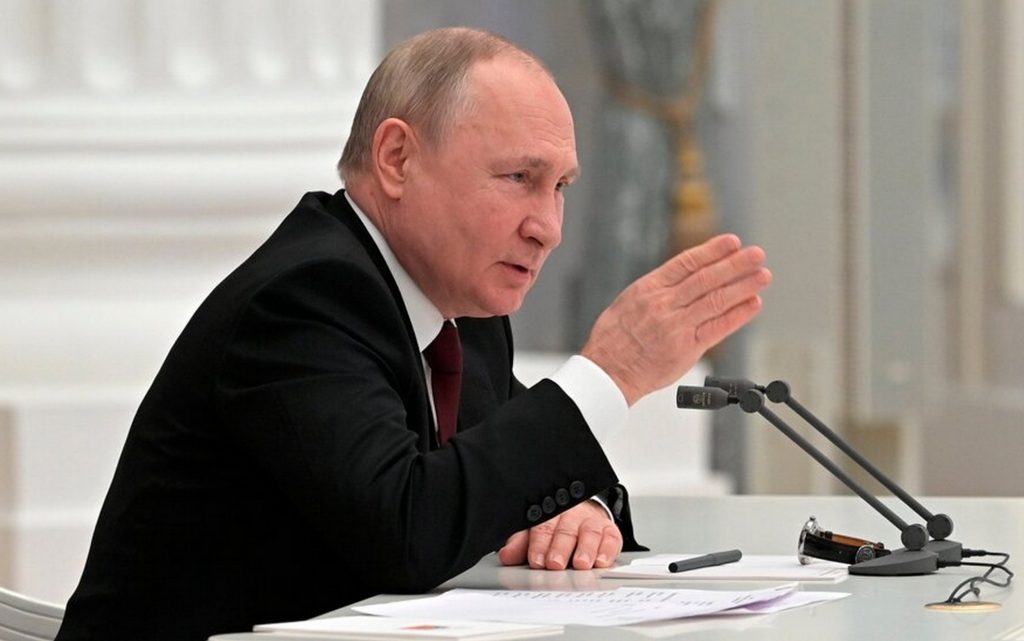 The Sunday Times published a report by European affairs editor Peter Conrady saying that the future of Russia, and Putin personally, depends on one person, Chinese President Xi Jinping.

Conrady notes that the West, led by the United States, was keen to distance Russia and China, especially through a visit by former US President Richard Nixon to China in 1972, so that relations between Moscow and Beijing remained thorny for decades.

But the past few years have witnessed an improvement in relations between the two countries, whose relations with the West have seen more tension in return.

The writer believes that China is trying to play a balancing role at the geopolitical level.

On Friday night, Beijing abstained from a vote on the Security Council resolution, preferring to use its veto to support Russia, a move that won praise from Western diplomats who saw it as a sign of Putin’s isolation.

But Conrady sees in this step a Chinese concern stemming from the importance of maintaining relations with trading partners in the West.

It’s not a question of abandoning an ally, Russia.

The writer uses the words of the former British ambassador to Moscow, Sir Tony Brinton, that “China is that big hole in the Western sanctions campaign against Russia”.

Brinton believes that attempts to isolate Russia may lead to more economic cooperation between Russia and China, which may include the inauguration of a new gas pipeline, which could compensate for the loss of Nord Stream 2 which was entrusted with transporting Russian gas to Germany.

Conrady believes that China will provide behind-the-scenes economic support to Russia, as it did during the 2014 sanctions following the annexation of Crimea.

The writer believes that there is no doubt that the Chinese have the upper hand in their relationship with the Russians.

He quotes Brenton as saying: “The West supports Ukraine against Russia, just as the West supports Taiwan against China, and the Chinese will watch closely how the West deals with Russian aggression against Ukraine… But what is certain is that the Chinese enjoy the idea that the Russians are increasingly dependent on them”.