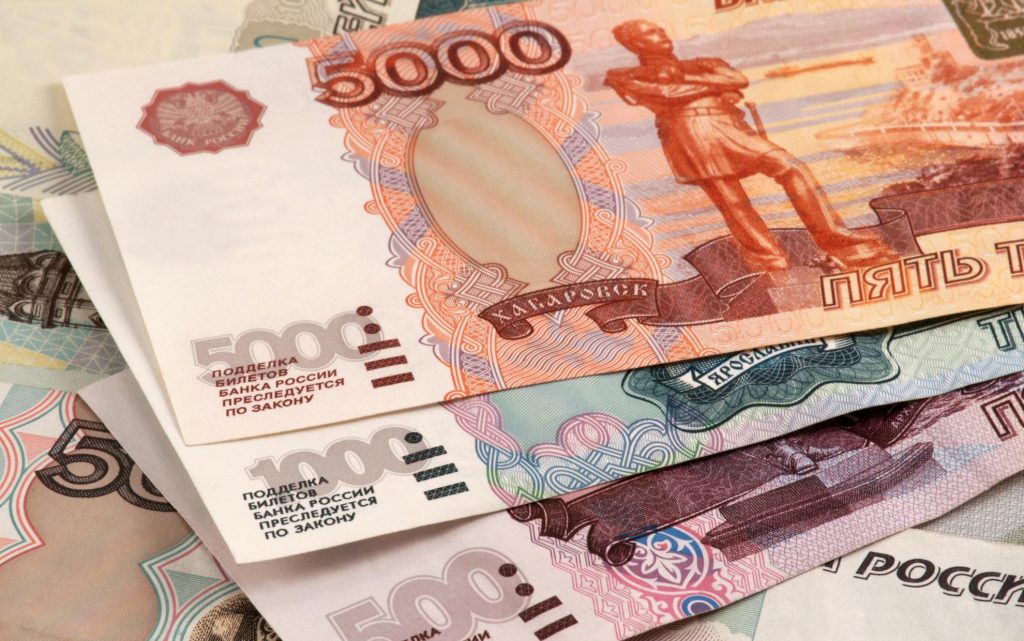 The Russian ruble sank to a record low against the dollar on Monday after Western countries announced a series of harsh sanctions at the weekend to punish Russia for its invasion of Ukraine, including on the country’s foreign exchange reserves.

The price of the dollar against the ruble rose by 41.50% to a record level of 119 rubles per dollar in Asian transactions.

The dollar rose so far this month by 53.77% against the ruble.

Russia’s central bank announced a series of measures on Sunday to support domestic markets as it scrambled to contain the fallout from sanctions that will prevent some banks from using the global SWIFT financial system.

The central bank said it would resume buying gold in the local market, launch an auction of unlimited repurchases, and ease restrictions on open foreign currency positions at banks.