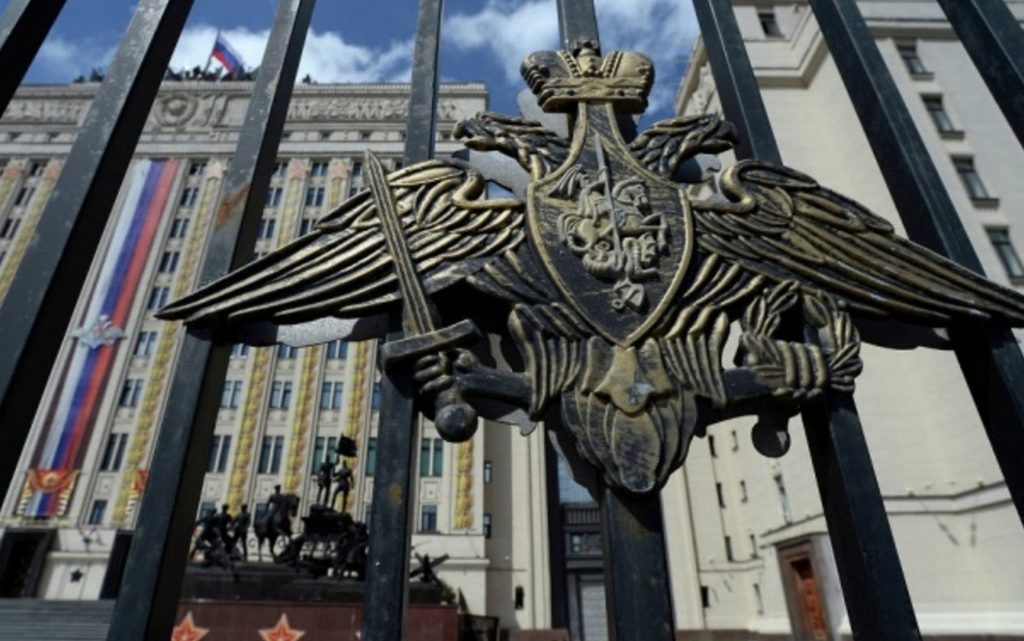 On Monday morning, the Russian Ministry of Defense informed the residents of the Ukrainian capital, Kyiv, of the possibility of leaving the city through a safe passage.

The Russian Defense Ministry said in a statement published by its spokesman, Igor Konashenkov, that “all civilians in the capital, Kyiv, can leave the city by taking the Kyiv-Vasylkov Road” towards the south, noting that “this road is open and safe”.

Konashenkov reiterated that “Russian forces bomb only military targets” and that the civilian population is not under any threat.

In a related context, the Turkish NTV channel reported that the Turkish Cabinet headed by President Recep Tayyip Erdogan will discuss on Monday, Ukraine’s request to close the Black Sea straits to the passage of Russian warships.

Earlier, a source in the Turkish presidency confirmed that a meeting of the Turkish Council of Ministers will be held today, headed by Erdogan, to discuss developments in the situation in Ukraine and Ankara’s subsequent steps.

Ukrainian President Vladimir Zelensky had published a statement about banning the passage of Russian ships through the Bosphorus and the Dardanelles, without indicating whether this decision was taken by Erdogan or not.

Later, the Turkish Coastal Security Administration in Istanbul said that the Turkish straits are open to the passage of Russian ships, and that it hasn’t received any decision in this regard.

Turkish Foreign Minister Mevlut Cavusoglu said on Sunday that his country will abide by the provisions of the Montreux Naval Treaty in all transparency, noting that it may close the Bosphorus and Dardanelles straits for the passage of Russian warships, but Russia will have the right in any case to return its fleet to its bases in the Black Sea.

The Montreux Treaty of Maritime Straits, signed in 1936, allows the warships of non-riparian states of the Black Sea to pass through the Dardanelles and Bosphorus straits, provided Turkey is notified of the passage 15 days in advance, and to stay in the Black Sea for a period not exceeding 21 days, while the riparian states move their ships with wider freedoms.