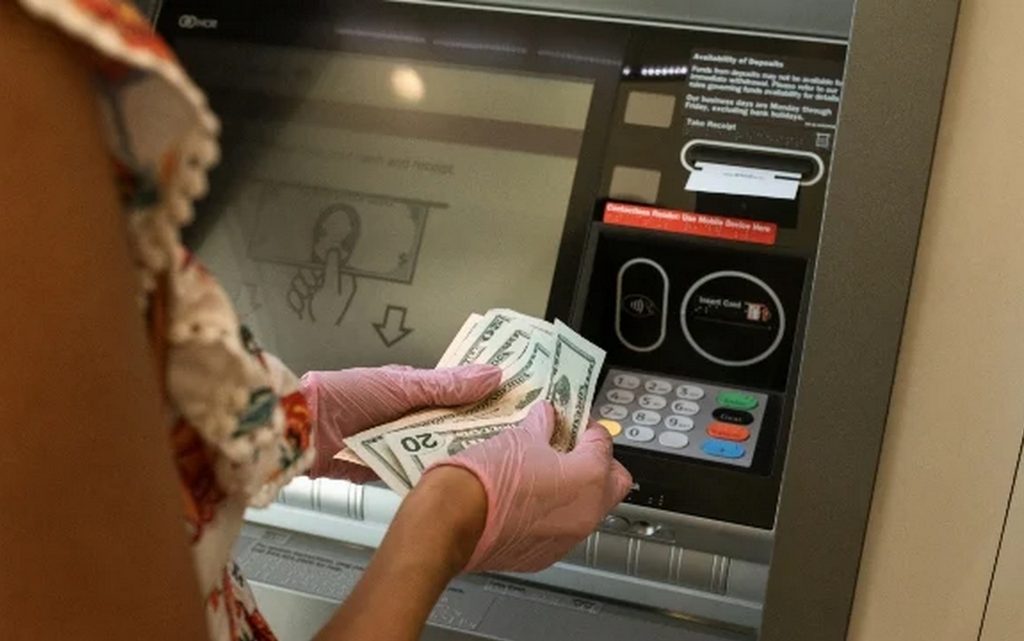 Russians queued at ATMs across the country to withdraw foreign currency, after new sanctions to punish the Kremlin for its invasion of Ukraine raised fears that the Russian ruble could collapse.

According to Bloomberg News, the rush on foreign currencies came despite some banks selling the dollar at a price a third higher than the market’s closing price last Friday, well above the psychologically important barrier of 100 rubles to the dollar, which many economists said could push for an increase Interest rate by the Central Bank of Russia.

The shock came at a time when the Russians were still digesting the news that Europe had closed its airspace to them and that a popular payment system such as Apple Pay would stop working.

“I queued for an hour, but we ran out of foreign currency everywhere, only the ruble was available,” said Vladimir, a 28-year-old programmer who declined to give his second name while waiting in a long line at an ATM in a Moscow mall.