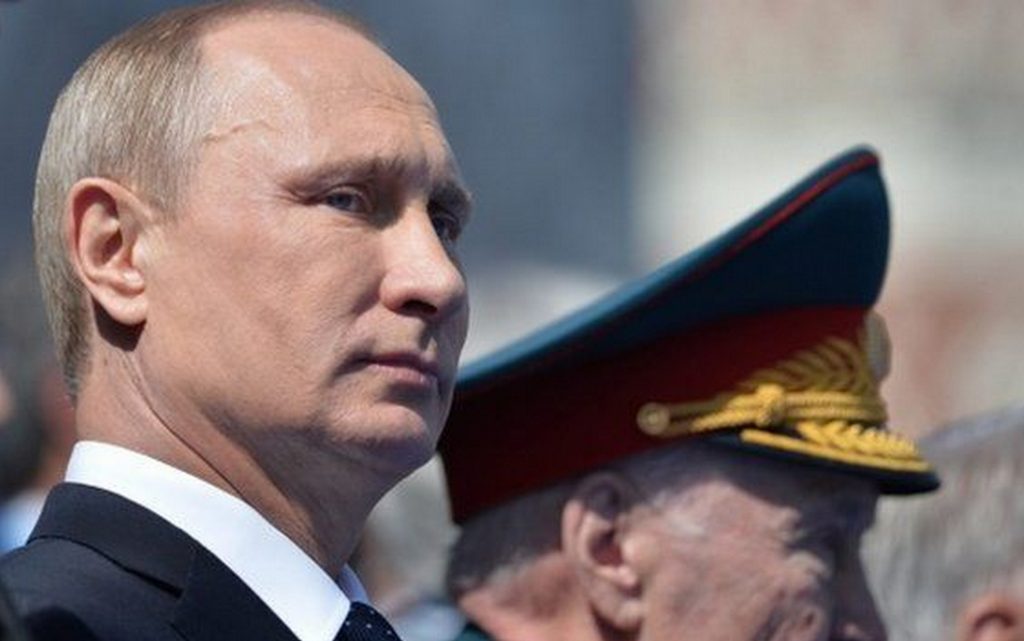 The Newsweek magazine posted on Sunday, that Russian President Vladimir “Putin has never lost in any war he fought, expecting to achieve the goals of his military operation in Ukraine this time as well”.

“As the battle of wills and power between Russia and the West unfolds over the fate of Ukraine, there is one basic fact to bear in mind that “Vladimir Putin has never lost a war,” Newsweek said in its analysis.

During previous conflicts in Chechnya, Georgia, Syria, and Crimea over two decades of his rule, Putin succeeded in giving his armed forces clear and achievable military objectives that would allow him to credibly declare victory in the eyes of the Russian people, a wary watching world, and without his latest initiative in Ukraine is likely to be different”.

Newsweek added that despite months of military build-up along Ukraine’s border and repeated warnings from the Biden administration that an incursion could happen at any time, the special military operation that Russia launched on February 24 seemed surprising to many Ukrainians.

In an instant, Russian President Putin’s military intervention in Ukraine devastated Europe’s post-Cold War security system — one that centered around Russia’s anger at an often-expanding NATO, the magazine added.

“Once Kyiv falls, the Russian military operation will give way to a political settlement that puts a Russia-friendly government in place,” she said, based on what analysts expect.

Newsweek emphasized that “by February 25, Ukrainian President Vladimir Zelensky was considering an invitation from Moscow for neutral talks in neighboring Belarus.

If these talks happen, Putin will then be able to withdraw troops and end the conflict, while dealing a humiliating blow to the West”.

Newsweek said that “Western officials agree that President Putin does not want or doesn’t need to control all of Ukraine to achieve his goals,” but seeks to “overthrow the Western-leaning Ukrainian leadership headed by Zelensky, and replace it with a government that will be loyal to Moscow”.

Russia is now back in the spotlight, a country that, by displaying its military might, is showing that it is still a great power, which is exactly where Putin wants his nation to be.

He believes that Russia should at all times be respected by the rest of the world”.

US official: After dismantling the government in Kyiv… there will be no opposition inside Ukraine to support us militarily.

In his statements, according to the magazine, Biden was optimistic that the Russian military operation in Ukraine would “fail”, betting on the “mass disobedience that the people of Ukraine will carry out in the face of Russian forces,” but US intelligence officials in secret don’t share Biden’s optimism about the collective insurrection”.

“After the dismantling of the government in Kyiv, there will be no opposition within Ukraine to us supporting us militarily,” one of the officials who spoke to Newsweek said.

The magazine noted that “the United States and its allies responded with a sharp escalation of economic sanctions, but it is unclear whether these steps will deter the Russian leader”.

“It is unclear how effective the sanctions are.

Putin believes he has succeeded in making his country immune to sanctions,” Newsweek said.

“Russia has more than $630 billion in hard currency reserves, and collects $14 billion a month from oil and gas exports”.

Russia’s ambassador to Sweden, Viktor Tatarentsev, also told the Swedish newspaper Aftonbladet, days before the start of the military operation, when the West intensified its threats to impose financial sanctions, saying: “Sorry, but we do not care about your sanctions”.