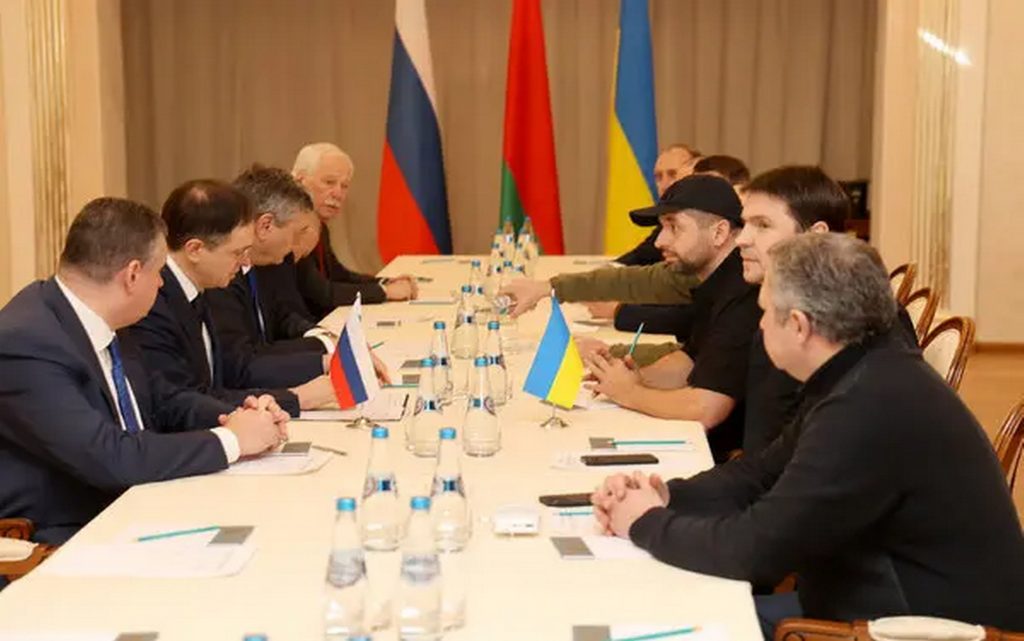 Sources confirmed the conclusion of the third round of negotiations between the Russian and Ukrainian delegations in Gomel, Belarus.

“The Russian and Ukrainian sides have concluded negotiations, the main objective of which was to discuss a ceasefire in Ukraine and the cessation of hostilities,” said Mikhail Podolak, adviser to the Ukrainian president’s office.

He added: “The two sides identified a number of issues that need to be resolved, for which the two delegations met”.

He continued, “The two delegations also discussed the possibility of holding the second round of negotiations in the near future, to discuss the decisions that were discussed during the first round and the extent of their implementation”.

For his part, Vladimir Medinsky, aide to the Russian president, stressed that “during the five-hour negotiations, points were identified from which it was possible to predict finding common positions”.

“We’ll submit a detailed report on the round of negotiations from the Ukrainian side to President Vladimir Putin,” he said.

For his part, Kremlin spokesman Dmitry Peskov told reporters that the first round of negotiations had concluded, and that “the Russian delegation will submit a detailed report to President Vladimir Putin upon his return from Belarus”.