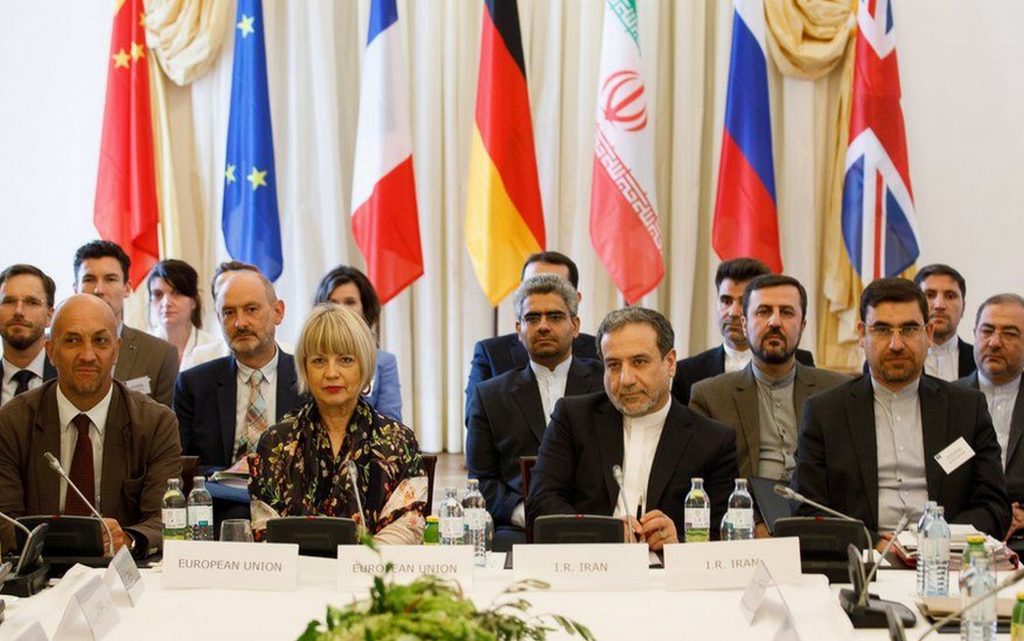 Iran said on Monday that reviving the 2015 nuclear deal was possible if Western powers made a political decision to resolve three major outstanding issues, as talks between Tehran and world powers entered a critical phase.

US and European powers haven’t made political decisions on these major issues”.