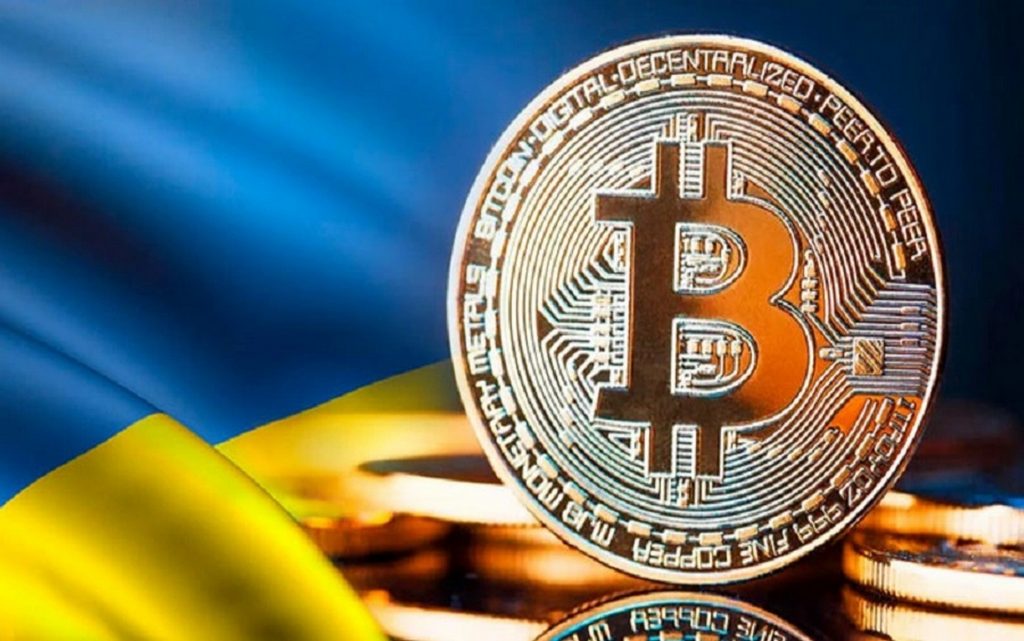 If you knew about an economic crisis or an upcoming war, what would be the first thing you think of to protect your money?

The natural answer would be to buy dollars or gold, but the Ukrainians have a different opinion; They have turned to Bitcoin and are very dependent on it in this war.

In this regard, the Spanish Diario newspaper, said that the Ukrainian people are turning to digital currencies as a safe haven, and at the same time, Bitcoin donations are increasing to support the national army.

The uptake and use of cryptocurrencies such as Bitcoin is on the rise in Ukraine as Russia intensifies its military offensive on the country.

The newspaper noted that the trading volume of Bitcoin and other cryptocurrencies rose significantly on Kona, one of the leading digital asset exchanges there.

Data from CoinGecko showed that metrics have quadrupled since last Thursday, amid news of the Russian military incursion, and bitcoin trade in Ukraine surged 300% with the Russian attack on the country.

Trading volumes on the platform increased from $1.1 million on Monday, February 21 to nearly $5 million last Thursday.

According to the data, Ukrainian hryvnia (UAH) is the most traded currency during this period, followed by bitcoin.

Bitcoin responded to this data positively, and reflected the expectations of analysts who were waiting for its collapse due to the war and flight from risk, as the price of Bitcoin reached 40 thousand dollars on the Ukrainian stock exchange, while it was traded within the levels of 39 thousand dollars on other exchanges.

Current data indicates that domestic demand has outpaced available supply since the attacks.

Ukrainians and their supporters around the world are rushing to support the needs of the army, by collecting donations through an official account launched on the evening of the first day of the Russian invasion.

On Saturday, the Ukrainian government revealed huge proceeds of remittances within only 24 hours, from citizens in the national currency there.

According to data announced by Deputy Prime Minister Mikhail Fedorov, remittances from citizens to support the needs of the army amounted to 200-million-hryvnias, equivalent to more than six million dollars, in less than 24 hours.

From the first day of the war, Ukrainians have called on the country’s authorities to allow them to use the money they received for vaccinations against the Coronavirus for the needs of the army, under a special electronic support program.

The Kyiv-based charity Come Back Alive has received more than $4 million in bitcoin donations since Russian forces launched an attack on Ukraine.

The group’s liquidity rose sharply after an anonymous donor sent $3 million in bitcoin to the NGO’s wallet.

With news and data varying about the size and timing of these donations, cryptocurrency analysts have said that at least $13.7 million has so far been donated to the Ukrainian war effort through anonymous Bitcoin donations.

“Cryptocurrencies are increasingly being used to finance the war with the tacit approval of many governments,” said Tom Robinson, chief scientist at Elliptic, which sells blockchain analysis tools to banks and cryptocurrency platforms.