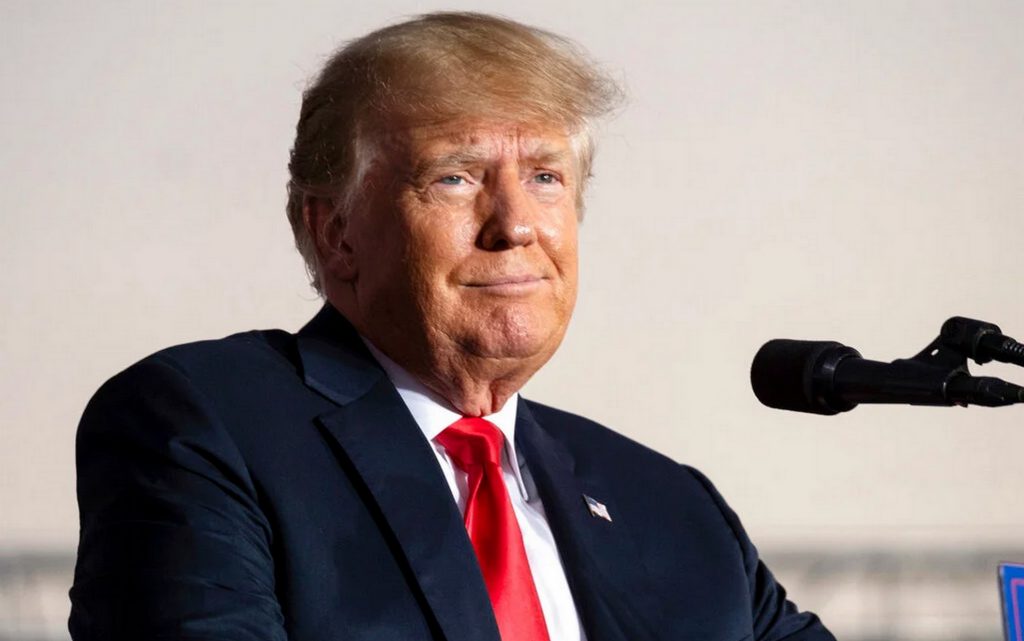 Former US President Donald Trump praised Russia’s “smart” President Vladimir Putin, criticizing Western leaders for whom he considered “too stupid”, in a speech Saturday evening at the major annual gathering of American conservatives in Orlando, Florida.

“The problem is not that Putin is smart, because of course he is smart,” Trump said, adding, “The real problem is that our leaders are very stupid,” considering that the “weakness” left by Democrat President Joe Biden is the reason for the Russian invasion of Ukraine.

Trump left the public in limbo about his desire to personally take on Biden for the presidency, but hinted at a potential candidacy in 2024 by saying “we did it twice and we’ll do it again,” presenting his defeat in 2020 as a victory.