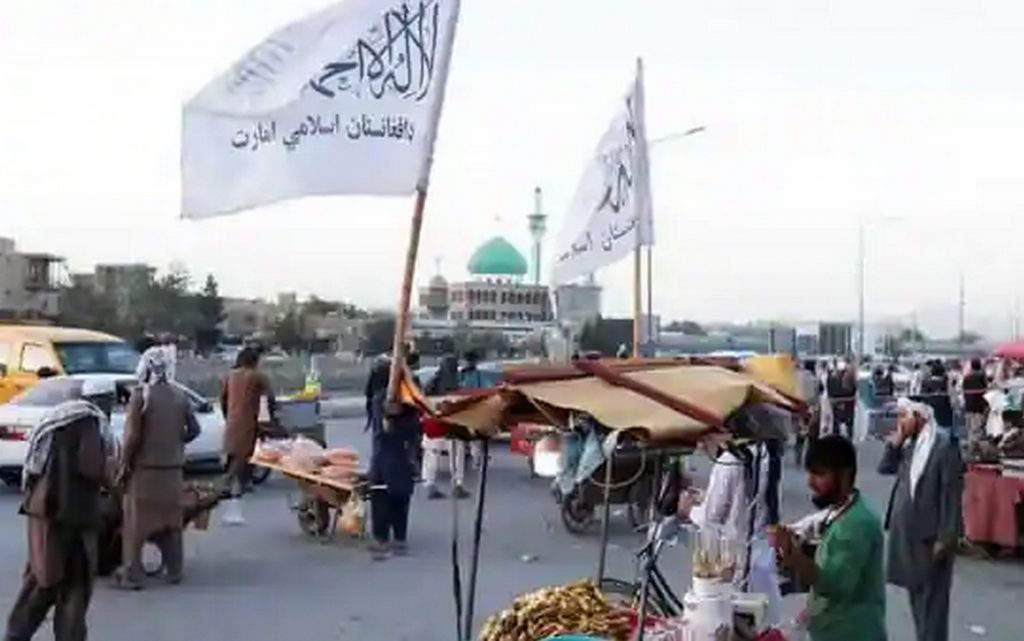 The United States on Friday announced new measures that would allow most financial and trade operations with Afghanistan while maintaining sanctions against the Taliban, in an effort to ease the entry of humanitarian aid and jump-start the stalled economy.

Non-governmental organizations and financial institutions have expressed concerns about violating US sanctions targeting hardline Islamist rulers in Kabul, but this has dealt a severe blow to almost all economic activities.

The United Nations has warned that Afghanistan is facing a devastating humanitarian crisis, with more than half of the population of nearly 38 million people at risk of food shortages.

“In light of this severe crisis, it is necessary to address concerns that sanctions will impede commercial and financial activities,” Deputy Treasury Secretary Wali Adeemo said in a statement announcing the measures.

The department said the latest general license “allows, to the extent required, all transactions relating to Afghanistan and its governing institutions that are otherwise prohibited by US sanctions” except for those directly benefiting the Taliban or the Haqqani network.

This includes transactions with government ministries, infrastructure maintenance or project development, and commercial activities with government-owned companies, according to a Treasury document.

“The authorization will ensure that sanctions do not get in the way of transactions and activities necessary to provide assistance and support the minimum humanitarian needs of the people of Afghanistan,” a senior administration official told reporters, on condition of anonymity before the new measures were announced.

International aid accounted for 40% of Afghanistan’s gross domestic product and financed 80% of its budget.

The United States has issued several waivers of sanctions since the Taliban seized power in August 2021.

Earlier this month, President Joe Biden froze $7 billion in assets of the former Afghan government, half of which will go towards aid to Afghans and the other half to compensation claims by the families of the September 11 attacks.