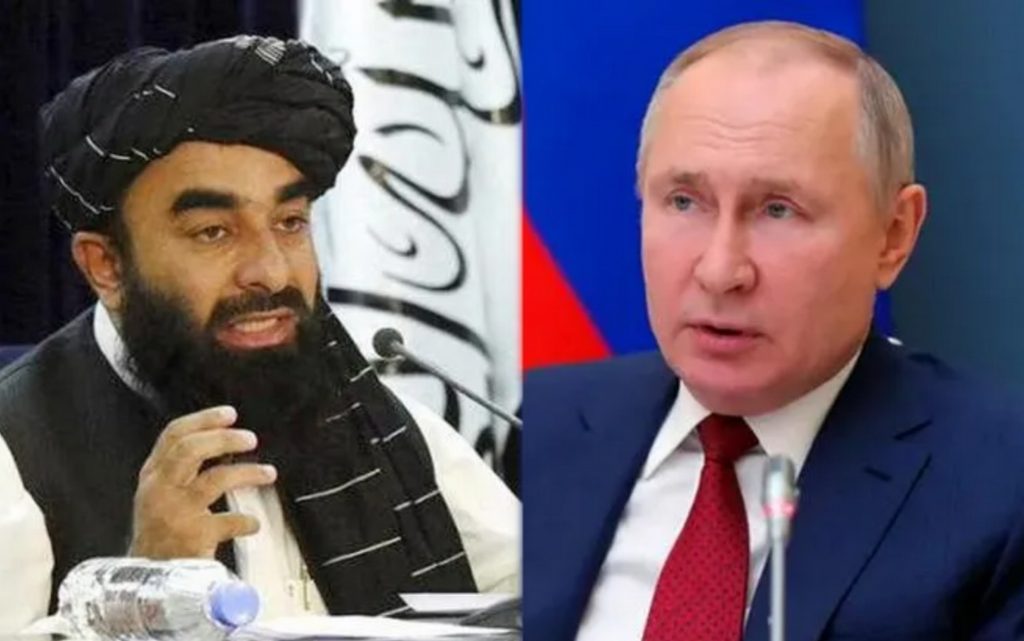 The Afghan Taliban movement called on Russia to exercise restraint in its military invasion of Ukraine.

In a statement, the Taliban called on Russia and Ukraine to protect the lives of Afghans residing in the country, according to the Afghan Khama Press Agency on Saturday.

Russia launched a large-scale military invasion of Ukraine on Thursday, attacking many fronts, by land, air, and sea.

On Friday, the Taliban said they were closely monitoring developments in Ukraine, expressing concern about the possibility of “civilian casualties”.

In a statement issued by the Taliban’s foreign ministry, the Taliban said they would take a neutral stance in the conflict.

The statement issued by the ministry stated that the Islamic Emirate of Afghanistan calls on both parties to exercise restraint.

“All parties must stop taking positions that could intensify the conflict,” the statement added.

The Taliban urged the two sides to stop the clashes and demanded that they settle the crisis, through dialogue and peaceful means.

After Russia invaded Ukraine in the early hours of Thursday morning, governments around the world rushed to determine their position on the conflict.

The Taliban joined those countries and announced on Friday that it would take a neutral stance.