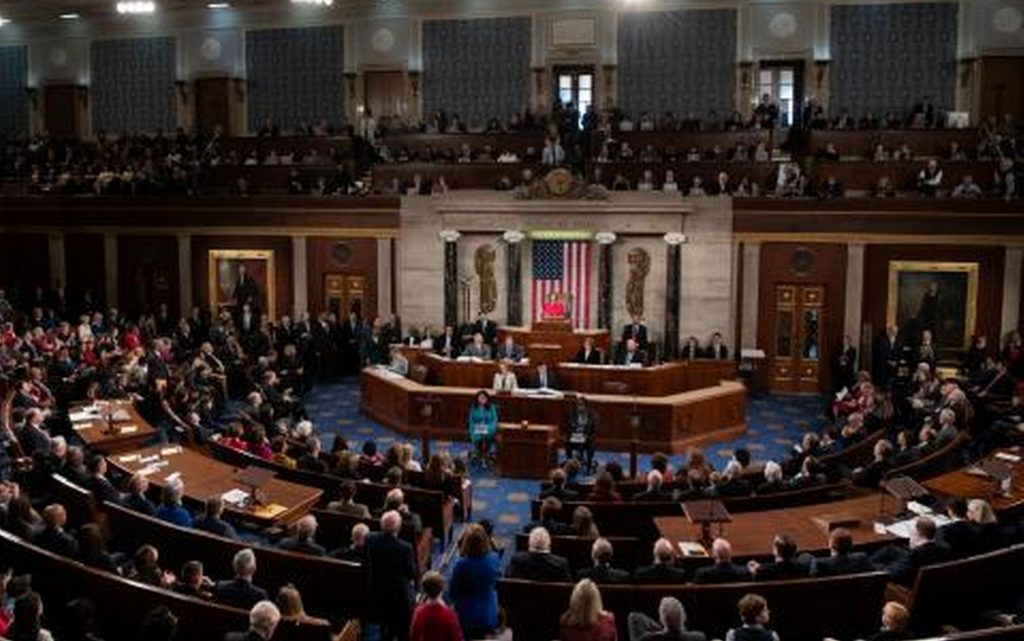 The American news website “Axios” said that members of Congress will present a draft resolution calling for Russia’s exclusion from the membership of the UN Security Council, after its military operation in Ukraine.

According to the draft resolution calls on the United Nations to “take immediate procedural measures” to amend Article 23 of its charter to exclude Russia from permanent membership in the Security Council.

The resolution discusses the Russian military operation against Ukraine and support for the breakaway republics, noting that they constitute “a direct threat to international peace and security” and that recent developments “contradict Russia’s responsibilities and obligations as a permanent member of the United Nations Security Council”.

Republican representative Claudia Tenney, a member of the House Foreign Affairs Committee, is overseeing the draft resolution in coordination with a House Democrat.

The draft resolution has almost no chance of implementation, and that, according to the Charter of the United Nations, all permanent members of the Security Council must sign any amendments, which gives Russia the ability to block such a step, noting that the Russian veto in the Security Council It would allow a halt to any effort by the United Nations to condemn Moscow.

According to the Website, What is causing more headaches for the West is that the Russian delegate to the UN Security Council, Vasily Nebenzia, is assuming the position of the rotating head of the committee this month, explaining that he was chairing an emergency meeting of the council at the same moment when Russian President Vladimir Putin announced the launch Special military operation to protect Donbass in southeastern Ukraine.