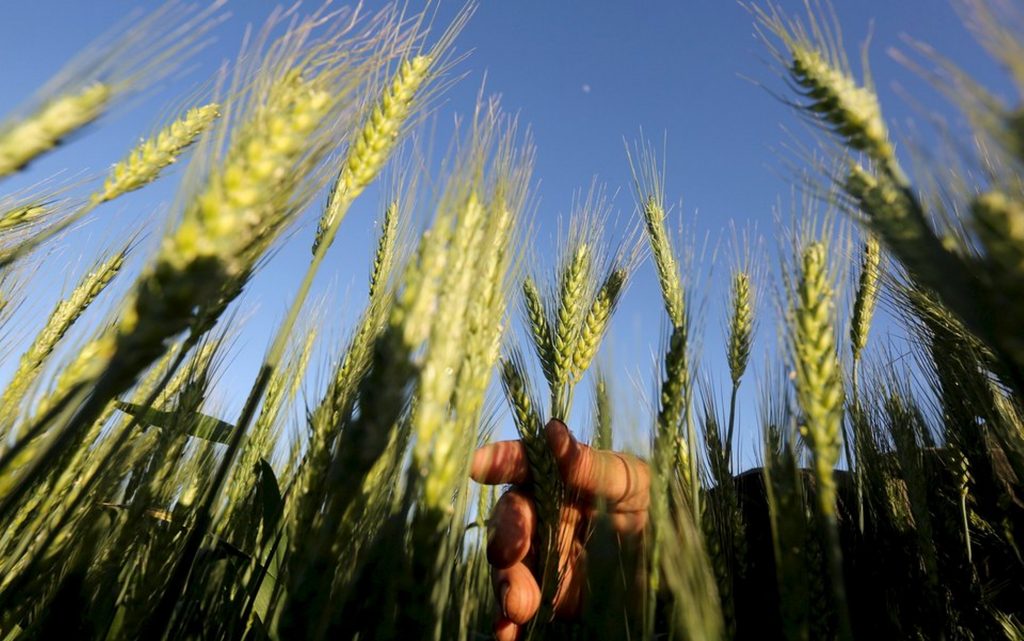 The official Egyptian Middle East News Agency quoted Cabinet spokesman Nader Saad as saying on Saturday that his country is working on a plan to import wheat from other regions instead of Russia and Ukraine.

Saad added that Egypt has a strategic stock of wheat approaching five million tons in silos or mills, and local wheat will join them starting from April 15, to suffice the stock for nine months.

Saad said in a telephone interview to one of the Egyptian private channels that the Central Bank and the government are working to secure the Egyptian needs, according to what was reported by the official agency.

He expressed his hope that the Russian-Ukrainian crisis would not extend for a long time so that “we do not press hard on the budget”.

He stated that Egypt has 14 countries approved to supply wheat, some of which are outside the European continent.