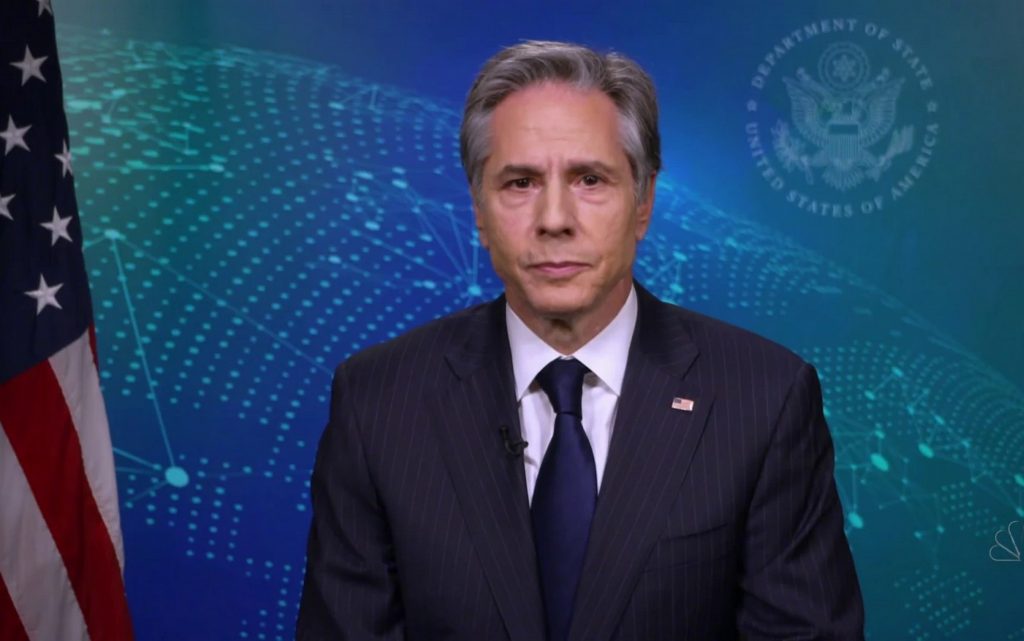 US Secretary of State Antony Blinken announced Saturday that the United States will provide Ukraine with an additional 350 million dollars in military aid to fend off the Russian invasion.

“This package will include new defensive military means to help Ukraine counter the threats of armored vehicles, fighters, helicopters, and other threats,” Blinken said in a statement.

For its part, the Kremlin, on the third day of the Russian invasion of Ukraine, accused Kyiv on Saturday of thwarting the possibility of a truce by refusing to start negotiations.

“The Russian president ordered on Friday to halt the advance of the main forces, expecting the start of negotiations,” Kremlin spokesman Dmitry Peskov said”.

After the Ukrainian side refused the negotiations, the progress of the Russian forces resumed today,” he added.

In turn, the German government announced on Saturday that it would provide Ukraine “as soon as possible” with 1,000 rocket launchers and 500 Stinger surface-to-air missiles to help it confront the Russian army’s offensive.

Chancellor Olaf Scholz said in a statement that “Russian aggression against Ukraine constitutes a turning point, it threatens the order that has existed since the post-war” Second World War, adding, “In this situation, it is our duty to help Ukraine, as much as we can, to defend itself against the army of Vladimir Putin, the invader.