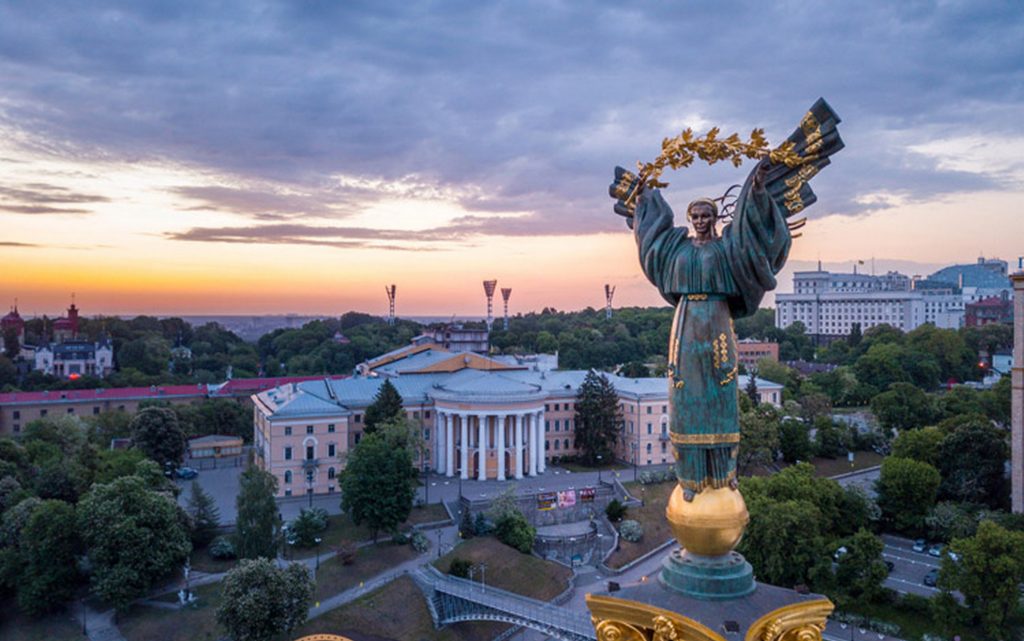 There is no doubt that the world’s great powers do not fight battles only for fun, but see opportunities and gains in every battlefield that are worth the risk and realize profits that are multiples of the losses of the war… Ukraine is no exception to this rule.

The international struggle over it has a good economic reason, not to mention important geopolitical reasons as well.

For starters, it suffices to say that Ukraine has always been considered second in terms of economic importance after Russia in the countries of the former Soviet Union, as its national product was four times that of the Soviet republics without taking Russia into account.

It was called the “breadbasket of the Soviets”.

Ukraine has a wide range of natural resources, which can be divided into three main groups: energy resource, mineral ores, and non-metallic ores.

Coal is one of its most prominent natural resources, as it has the seventh-largest reserves in the world and the second-largest coal reserves in Europe with about 34 billion tons.

Other sources estimated the reserves at about 115 billion tons.

Ukraine has great agricultural capabilities that are of global importance in a number of products.

The agricultural sector exports about 45% of the total Ukrainian exports, while the area of ​​arable land reaches about 50 million hectares (that is, 80% of the country’s land is arable).

Ukraine is the largest exporter of sunflower oil, and the third in the world in the production and export of honey with about 81 thousand tons annually.

Its products reach various countries of the world, from Morocco through Bangladesh to Indonesia.

In the mining sector, it produced about 60 million tons of iron, ranking sixth in the world and second in the world in terms of reserves, at about $30 billion.

It also ranks second in Europe in reserves of mercury, first in sulfur, and tenth globally in titanium ore reserves.

Industrially, Ukraine ranks fourth in the world in exporting nuclear power plant turbines and 12th in the field of arms exports, at about one billion dollars, as it inherited from the former Soviet Union about 30% of its factories, employing about 700,000 people.