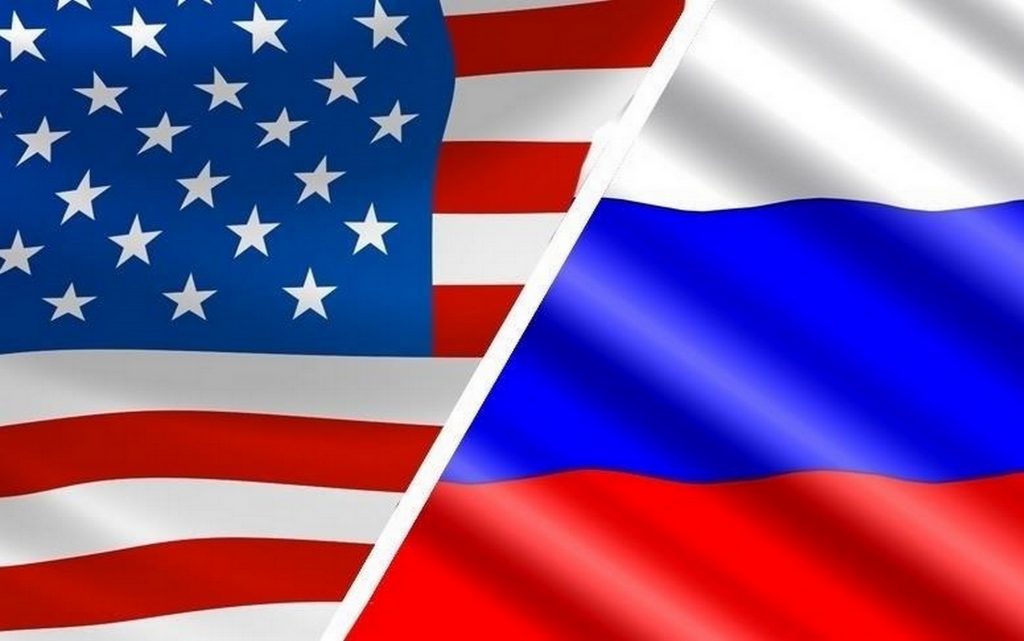 The United States announced Thursday the expulsion of a high-ranking Russian diplomat from the country.

A senior US State Department official said that the expelled diplomat holds the position of second-in-command in the Russian diplomatic mission in the US.

The statement added that the measure came in direct response to the expulsion of the US deputy ambassador to Moscow.

The expulsion of US Deputy Ambassador Bart Gorman was announced last week.

The US State Department announced at the time, that Gorman holds a valid visa and that he has been in Russia for less than three years, and his tenure hasn’t expired yet.

The Russian ambassador to the US, Anatoly Antonov, had complained several weeks ago that 27 Russian diplomats and their families had to leave the United States at the end of last January, and another 28 must leave the US by the end of next June.