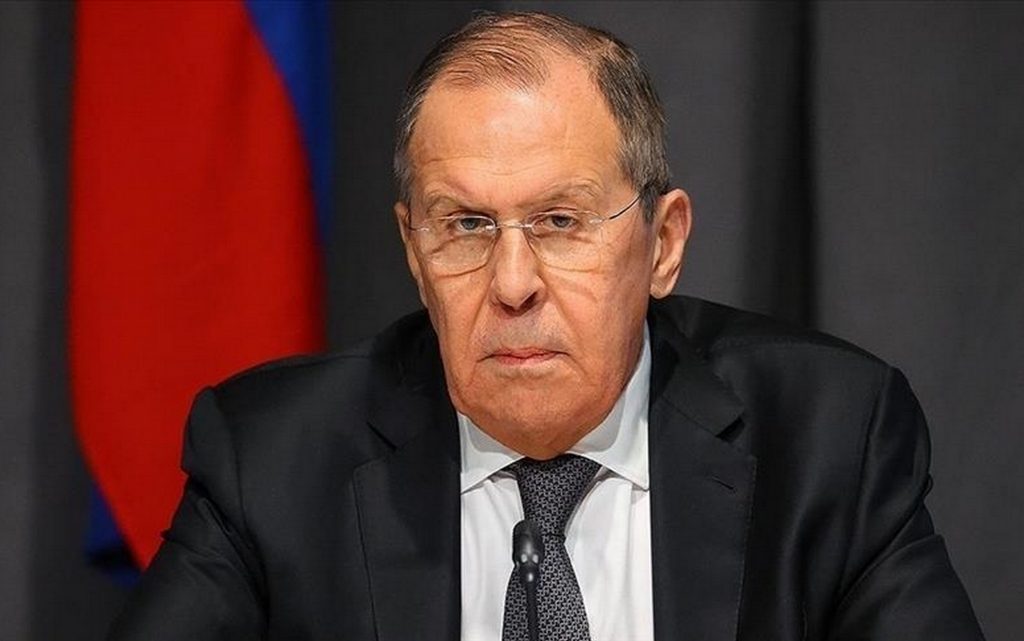 Russian Foreign Minister Sergey Lavrov announced that his country is ready to negotiate the situation in Ukraine, but only after implementing the conditions of President Vladimir Putin.

“We’re ready to negotiate only when Putin’s conditions are implemented that Ukraine lay down arms and form a representative government for all,” Lavrov said.

Lavrov stressed that the current regime in Kiev is subject to the United States, the West and the neo-Nazis.

For his part, Kremlin spokesman Dmitry Peskov stressed that Moscow had taken into account and analyzed the statements coming from Kiev on negotiating Ukraine’s neutrality.

Peskov indicated that normalization with the international community is possible if it realizes the necessity of the Russian military operation.