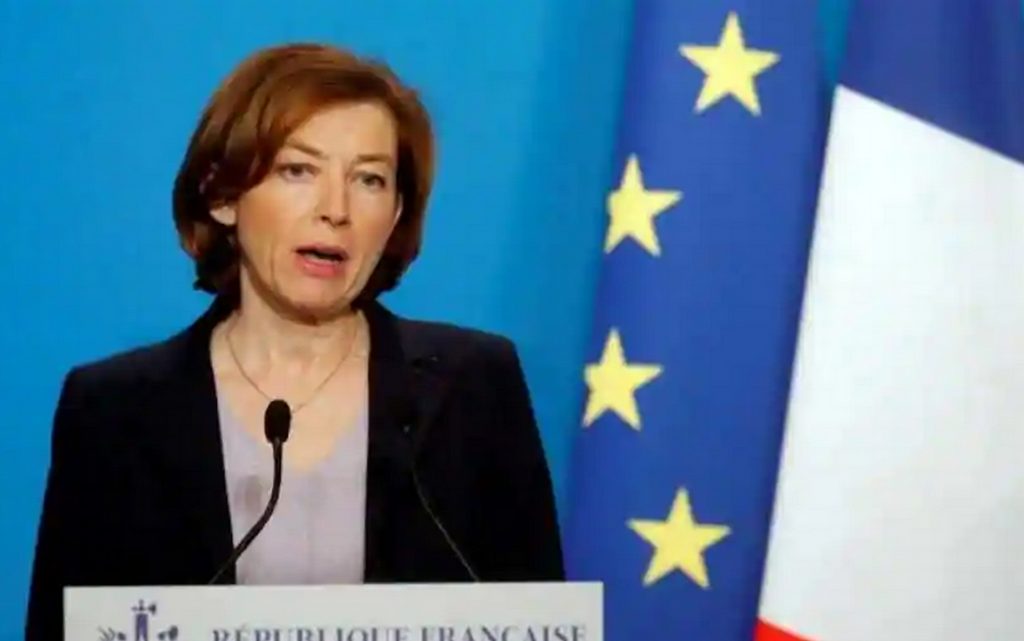 French Defense Minister Florence Parly said that no one in Europe and the United States would be willing to go to war with Russia.

In a radio interview, the French minister added: “There is no desire in any European country or the United States to go to war with Russia… What we want is to end this terrible invasion as quickly as possible”.

According to her, the main goal now remains the urgent achievement of a ceasefire in eastern Ukraine.

On Thursday morning, Russian President Vladimir Putin announced that he had decided to start a special military operation to disarm Ukraine.

Putin stated that the development of the situation required decisive and immediate measures.