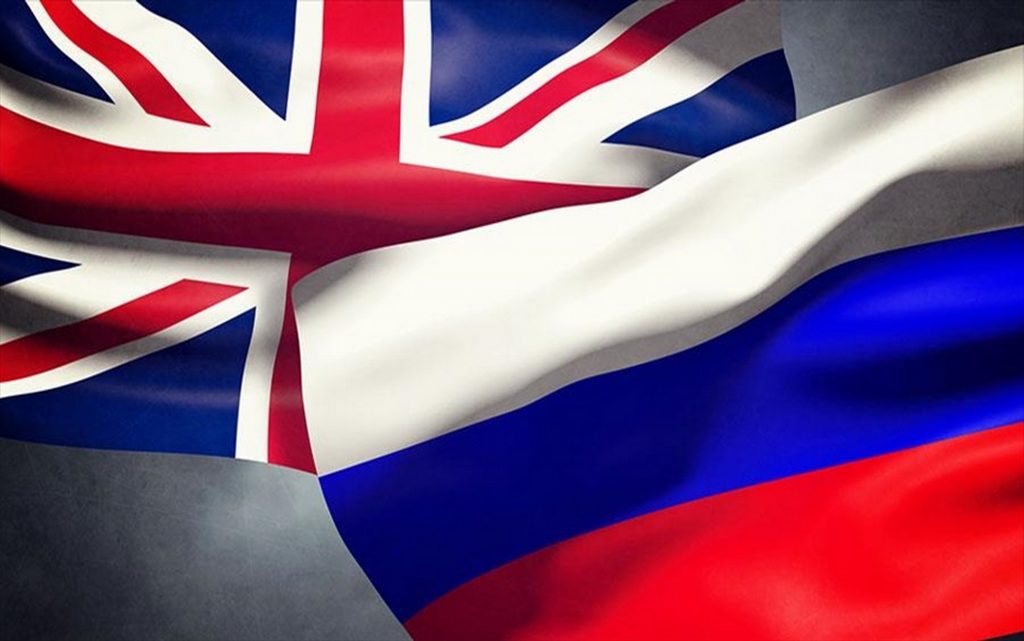 “We won’t rest until the Russian economy is destroyed and the sovereignty and territorial integrity of Ukraine is restored,” the Terrace said in a statement.

She noted that the sanctions would have immediate consequences for “the wealthy elite and the inner circle” of Russian President Vladimir Putin.

Earlier, British Prime Minister Boris Johnson announced a package of sanctions that his country and its allies intend to impose on Russia, against the backdrop of the latter’s military actions towards Ukraine.

Regarding these sanctions, Johnson said: “We’ll exclude Russian banks from the British financial system and prevent Russians from accessing the pound sterling”.

Johnson also didn’t rule out the separation of Russia from the global financial transfer system “SWIFT”.

“At the G7 meeting, we agreed to maximize the cost to Russia and end European dependence on Russian gas… and we will freeze the assets of more than 100 new Russian individuals and entities in addition to the previously announced 100,” he added.

“Britain will place limits on the amount of deposit that Russian citizens can keep in their UK bank accounts,” he said.

“We’ll prevent the Russian airline, Aeroflot, from reaching Britain, in addition to imposing restrictions on trade with Moscow and an export ban, and we will pass legislation to ban the export of dual-use items to Russia, including technological equipment and electronic chips, and we will present that legislation next week,” he added.

The Rostec technology company was among the Russian entities that Johnson decided to subject to sanctions.

Johnson claimed that “the Russian stock exchange fell by 45 percent and lost 255 billion dollars in one day”.

This comes against the backdrop of Russian President Vladimir Putin’s decision, Thursday morning, to launch a special military operation in Donbas, southeastern Ukraine, following the official request of the Donetsk and Lugansk republics for Russia’s support in confronting the Ukrainian army.