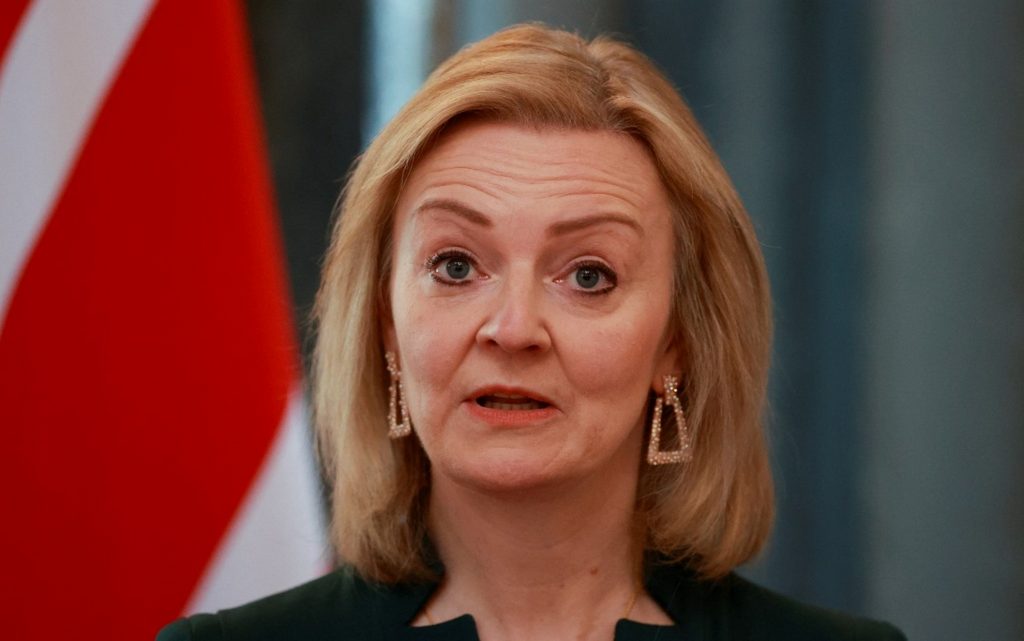 Media reports indicated that British Foreign Secretary Liz Truss was running out of patience during her meeting with the Russian ambassador to her country, Andrei Kelin, who had summoned him to the Foreign Ministry on Thursday, following the start of the Russian invasion of Ukraine.

According to a source in the British Foreign Office, said that Truss expelled Kelin, after a heated discussion, early than the scheduled end of the meeting.

The station quoted the unidentified source as saying that the minister told the ambassador that he “should be ashamed that Russia has repeatedly lied and that it has lost the last spark of confidence in the international community”.

In a related context, the British news agency “Press Association” said that the meeting was “very sulky”.