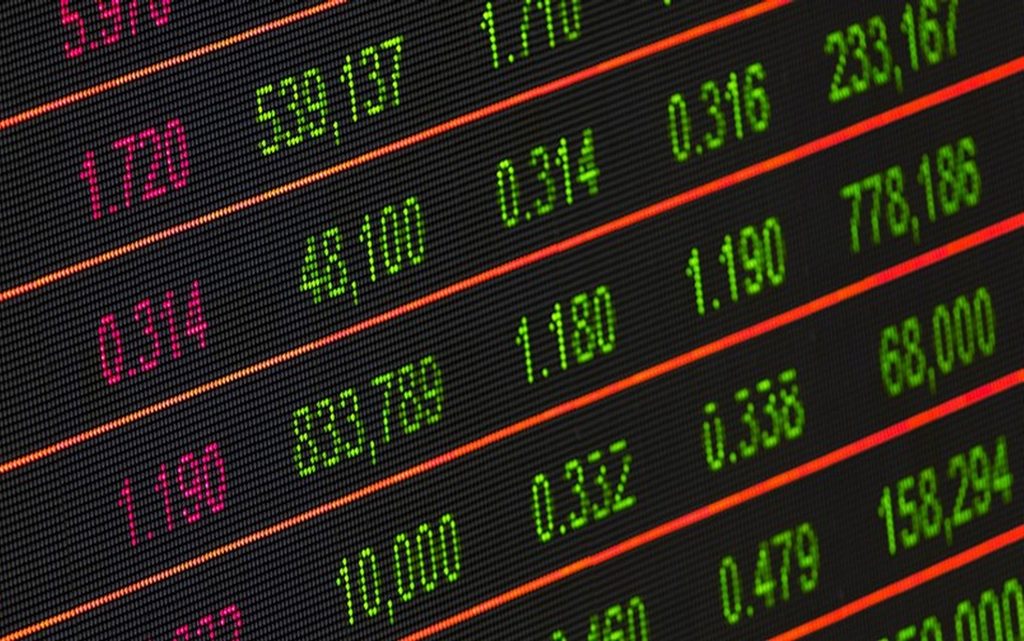 In an official and direct declaration, Russian President Vladimir Putin launched a military operation in Ukraine in defense of pro-Moscow separatists in the east of that country.

The announcement followed reports of explosions across Ukraine after months of massive Russian troop buildup.

Putin called on Ukrainians to disarm and insisted he did not want to occupy the country, claiming that military action was aimed at “disarming” Ukraine.

He didn’t give any details of the size of the operation or if it would be limited to eastern Ukraine or be wider.

Shortly before Putin announced the invasion, Ukrainian President Volodymyr Zelensky made a final plea for peace in a late-night speech.

Zelensky revealed that he tried to contact Putin, but the Kremlin didn’t respond.

The financial markets reacted quickly to the military operations launched by Russia against Ukraine, and the Asian and Arab markets declined due to those operations, while Russia corrected the situation and announced the suspension of trading operations in its financial market after its index fell by more than 10%.

The Russian ruble fell, and the US currency rose against it to its highest level since January 2016.

After the decline of more than 10% for Russian shares, the Moscow Stock Exchange suspended trading, as a precautionary measure.

The exchange said, “Trading has been suspended in all markets.

The appeal will be announced at a later time”.

This comes at a time when air traffic was already affected after flights were canceled from Russia’s Rostov Airport, near Ukraine, and the European Aviation Safety Agency warned airlines of the danger of flying in the airspace of Ukraine.

As for gold prices, they soared to their highest levels in more than a year, and an ounce at the peak of its rise recorded the price of 1945 dollars, with an unusual demand for safe havens due to a state of fear fueled by the accelerating tensions in the region.

In response to the declaration of war, US President Joe Biden vowed that “the world will hold Russia to account”.

Biden will deliver a speech on the “consequences” that Russia will incur because of what he described as an “unprovoked attack”, according to what came in a statement in which he made it clear that he will meet, Thursday, with his counterparts in the Group of Seven.

Biden condemned what he described as the “unjustified attack” by Russia in Ukraine after his Russian counterpart announced a “military operation” in defense of pro-Moscow separatists in its east.

“President Putin has chosen to launch a planned war that will cause catastrophic human suffering and loss,” Biden said in a statement.

“Russia is solely responsible for the death and destruction that will result from this attack,” he added.