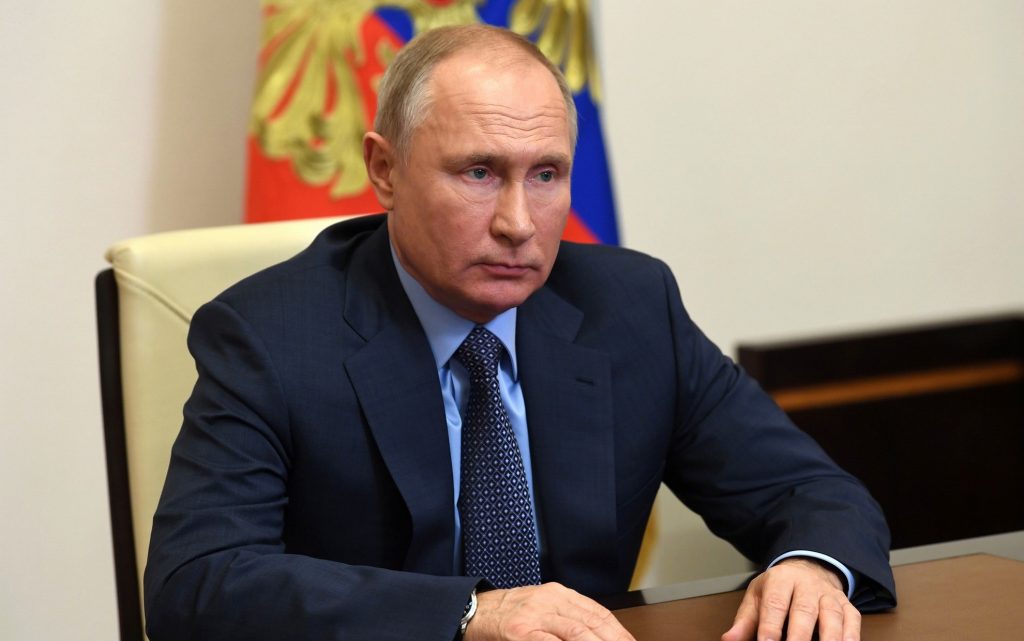 The Guardian published an article by the newspaper’s former correspondent in Moscow, Jonathan Steele, entitled “Understanding Putin’s account of Ukraine is the key to this crisis”.

Jonathan Steele believes in his article, that a growing number of politicians and media analysts claim that “Putin may be mentally unstable, or is isolated in a bubble of supportive men who don’t warn him of the dangers ahead.

Many commentators say he is trying to restore the Soviet Union or re-establish a Russian sphere of influence on his country’s borders, and this week’s storming of eastern Ukraine is the first step toward an all-out assault on Kyiv to overthrow its government and even move, against the Baltic states.

None of these assertions are necessarily true”.

He considers that “The Russian president is a rational man with his own analysis of modern European history.

As a former communist, blaming Lenin for making room for local nationalism in the drafting of the Soviet constitution is remarkable.

Likewise, his criticism of the way nationalist elites destroyed the Soviet Union in its later years is sharp.

Does he want to turn back the clock?

His statement ‘the demise of the Soviet Union was the greatest geopolitical catastrophe of the century was often cited by people.

But it should be noted that he later expanded it, saying, ‘Whoever doesn’t regret the departure of the Soviet Union has no heart… Anyone who wants to take it back has no brains”.

Steele notes that “what happened this week is that Putin lost his patience and nerves.

He is angry with the Ukrainian government.

He feels that she has repeatedly rejected the Minsk Agreement, which would grant the Ukrainian provinces of Donetsk and Luhansk provinces significant autonomy.

He is angry with France and Germany (co-signers of the agreement), and the United States, for not pressuring Ukrainian President Volodymyr Zelensky to implement it.

He is equally angry with Americans for not taking into account Russia’s security concerns about NATO expansion and the deployment of offensive missiles near Russia’s borders.

For those who say that NATO has the right to invite any country to join, Putin argues that the ‘open door’ policy is conditional on a second principle, agreed upon by NATO countries: that strengthening state security should not be detrimental to the security of other countries (such as Russia).

He concludes by saying: Putin is convinced that NATO will never reject Ukraine’s membership, so he “now took his own steps to prevent it.

By invading Donetsk and Lugansk, he created a ‘frozen conflict’, realizing that the alliance couldn’t accept countries that didn’t control all of their borders.

Frozen conflicts have already hit Georgia and Moldova, which are also divided by pro-Russian states.

There is speculation about what will happen next, but in his view, it isn’t really necessary to send more troops into the country… He’s already taken what he needs”.