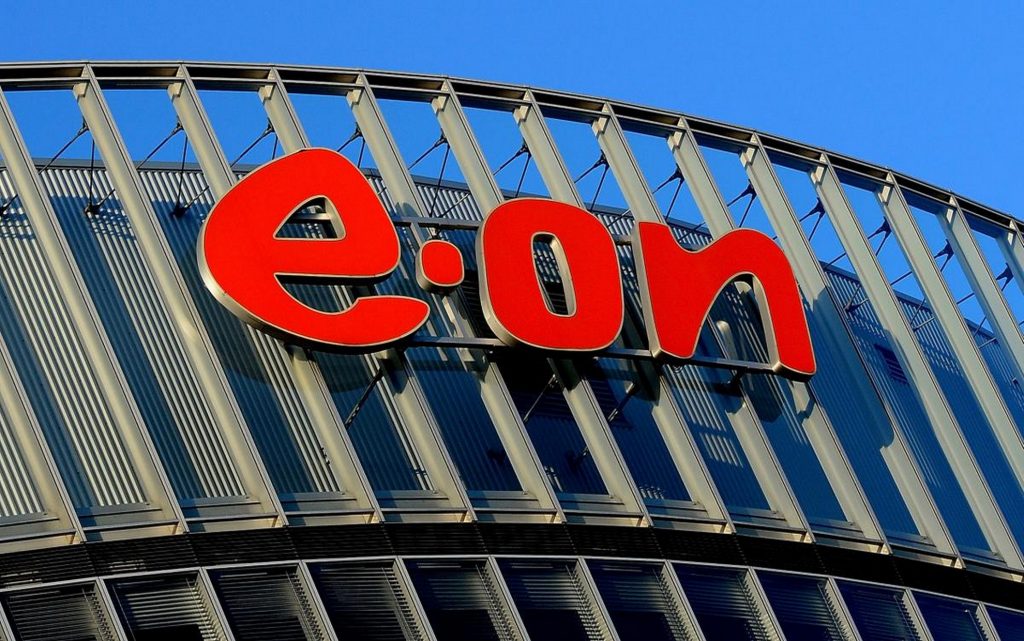 German energy company E.ON has warned of serious repercussions for the industry if gas imports from Russia stop due to the conflict with Ukraine.

In statements to the German weekly newspaper “Die Zeit”, to be published on Thursday, the CEO of the leading energy company, Leonhard Birnbaum, said that some companies may close due to the supply crisis.

Birnbaum added that due to the approaching end of the heating period, stopping the supply won’t have severe effects at first, “but in the coming winter, energy companies won’t be able to supply a number of industrial customers without problems”.

It should be noted that about half of the natural gas currently used in Germany comes from Russia.

Birnbaum expressed his hope that the Federal Republic of Germany would continue to obtain gas from Russia and pointed out that Moscow continued to supply gas even during the Cold War era, although Moscow was sometimes facing difficulties in supplying its companies.

Birnbaum believed that it is not possible to predict the repercussions of the conflict for the gas market, and said: “There are many things that suggest that prices will remain high for a longer period of time”.

He added that what is primarily important in natural gas prices is for the government to reduce taxes and fees to reduce burdens.