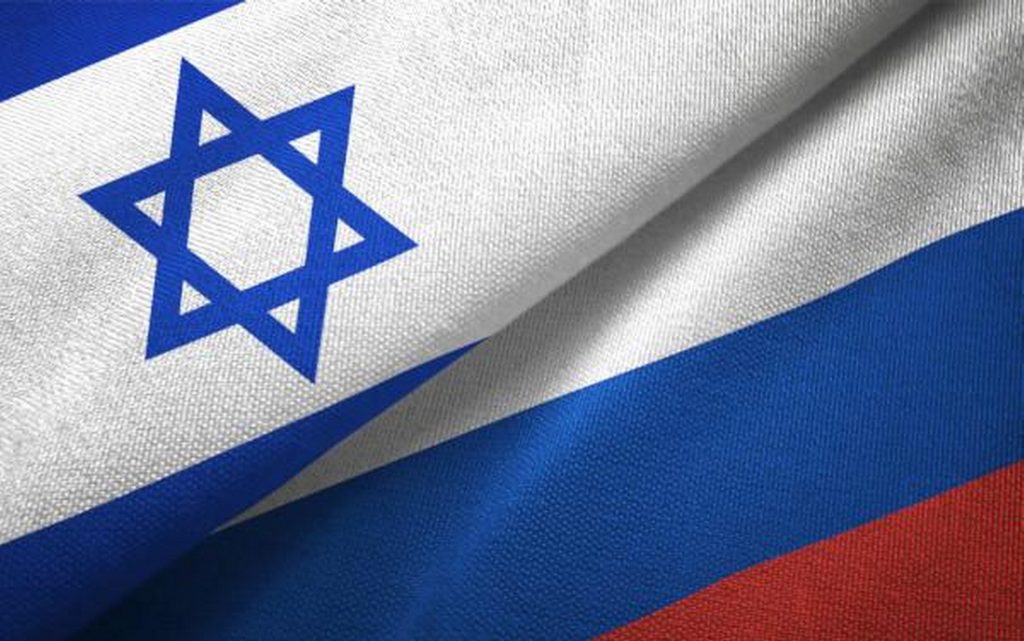 The Israeli media covered the military developments between Russia and Ukraine, after Russian President Vladimir Putin announced, in a speech, Thursday, the launch of a military operation in Ukraine.

The Israeli Channel 13 said, “Israeli Foreign Minister Yair Lapid escalated one degree of Israeli statements regarding the war between Russia and Ukraine, in terms of Israel’s condemnation of the Russian attack, which is consistent with the US-European position”.

The channel’s position came after the announcement of the Israeli President, Isaac Herzog, Thursday, that “Israel supports the territorial integrity of Ukraine”.

“We’ll offer all possible humanitarian cooperation to the government in Ukraine through other partners,” Herzog said, in a press statement, calling on the Israelis in Ukraine to “return through the land crossings”.

In parallel, the Israeli foreign minister, Yair Lapid, condemned the Russian attack, considering it a “violation of the world order,” adding that Israel has deep and good relations with Ukraine.

Lapid’s deputy, Yair Golan, also condemned the Russian operation, saying that “the Russian behavior is unacceptable,” stressing that “Israel must condemn it”.

The Israeli channel added, “Israel is in a very delicate position,” expressing its belief that “Prime Minister Naftali Bennett’s message will be formulated with great caution and care, because in the end we are neighbors to Russia and it is present on our northern borders, with its advanced missile batteries, and with Its radars and its powerful GPS jamming”.

Channel 13 said, “In order for the Air Force to continue operating at Damascus International Airport, Israel must be very careful about its statements regarding this war.

On the western side, of which Israel sees itself as a part, without angering the Russian neighbor too much”.

The Israeli connection to what is happening in Ukraine with Syria comes after the Russian mission to the United Nations stated, on Thursday, that Russia doesn’t recognize Israel’s sovereignty over the occupied Syrian Golan Heights, considering that the plateau is an integral part of Syrian territory.

For his part, the military correspondent for the Israeli “Channel 12” said, “Israel doesn’t want to use its weapons in Ukraine,” adding that “in the past hours, Israel has transmitted messages to several Baltic countries not to provide Ukraine with weapons produced by Israel”.

And channel 12 website pointed out that “the Americans yesterday conveyed a message to Israel that the statement of support it distributed is sufficient for them, but now that Russia has begun its attack and Western countries have announced sanctions, it isn’t certain that Israel will be able to remain neutral”.

In his speech on Thursday morning, when announcing the start of the military operation in Ukraine, the Russian President said that “the overall developments of events and analysis of information show that the confrontation between Russia and extremist forces in Ukraine is inevitable… it is a matter of time,” noting that “Russia won’t allow Ukraine to possess nuclear weapons”.