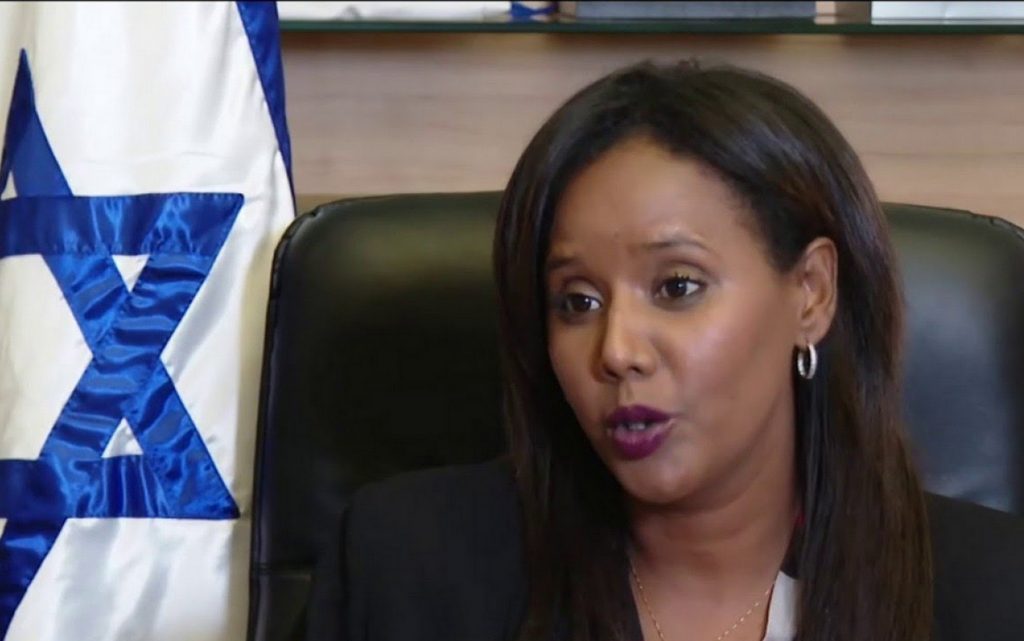 Israel announced on Thursday that it is ready to receive thousands of Jewish refugees from Ukraine following the Russian military operation.

The Israeli “Kan” channel quoted the Minister of Immigration and Absorption, Pnina Tamano, as saying: “Israel is ready to receive thousands of Jews from Ukraine”.

The Israeli minister added: “Our door will be open to anyone who wants to come.

We will find solutions that go beyond what we are prepared for”.

She stressed her country’s readiness to “deliver urgent humanitarian aid to Ukraine”.

And earlier on Thursday, Israel, through its Foreign Minister Yair Lapid, condemned Russia’s military intervention in Ukraine, and considered it a “serious violation of the international order”.

At dawn on Thursday, Russian President Vladimir Putin announced the launch of a military operation in the Donbas region, eastern Ukraine.