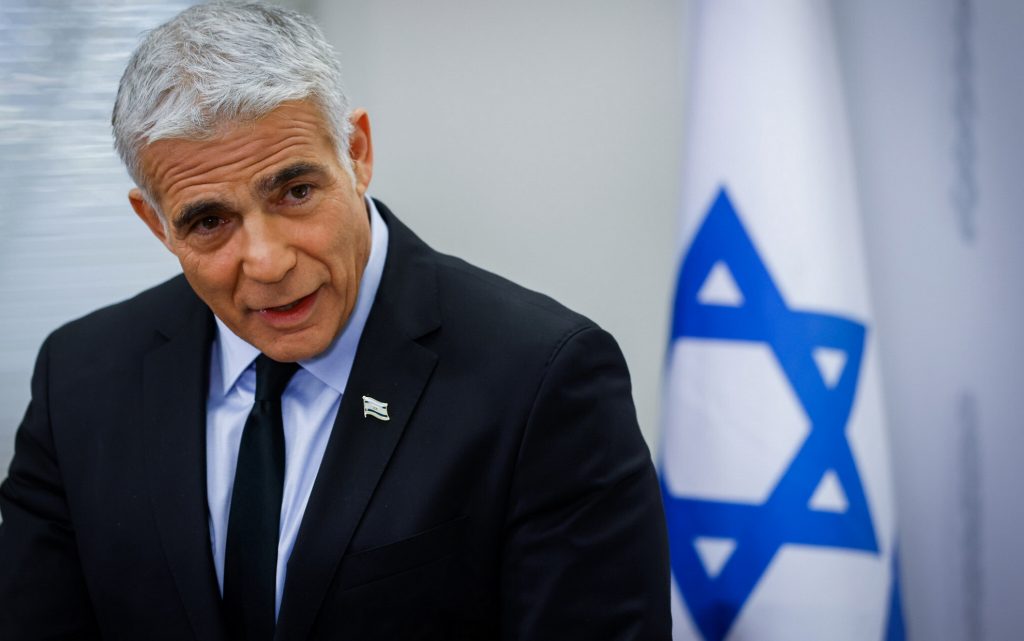 Israel condemned Russia’s attack on Ukraine on Thursday and called on world powers to resolve the crisis quickly.

“Russia’s attack on Ukraine is a serious violation of the international order,” Israeli Foreign Minister Yair Lapid said in a televised statement “Israel condemns the attack”.

“There is still time to pause, return to the negotiating table, and resolve differences peacefully with the mediation of world powers.

Israel has long-term, deep and good relations with both Russia and Ukraine.