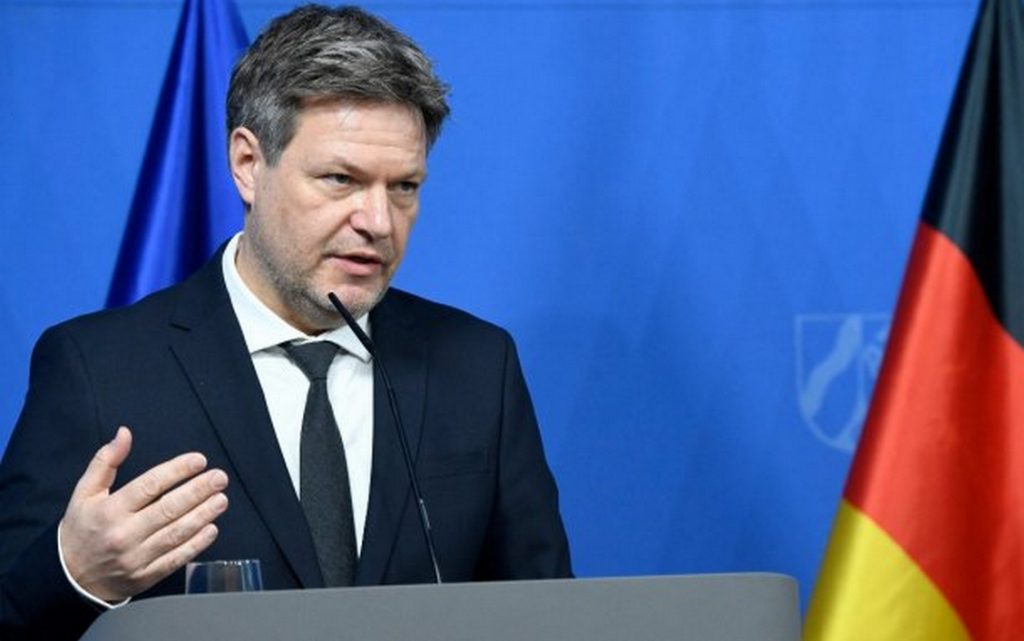 German Economy Minister Robert Habeck has said that his country can completely do without Russian gas, despite warnings that this could cause prices to rise.

“The possibility of Germany obtaining sufficient gas and sufficient resources away from Russian gas imports exists and must be expanded,” Habeck said in statements to the German radio station “Deutschlandfunk”, according to the “Bloomberg” news agency today, Wednesday.

On the other hand, the minister stated that “energy relations with Russia have survived previous crises, so there should not be much speculation,” saying: “I think we have a good chance to maintain the stability of gas, coal, and oil supplies to Germany through the measures we have already taken”.

In a related context, Habeck added that stopping the procedures for approving the Russian-German gas pipeline project “Nord Stream 2” doesn’t mean that it won’t be operated forever, adding: “At the same time, there is no hurry to move forward with the matter”.

On Tuesday, Habeck didn’t rule out a rise in gas prices in Germany against the backdrop of the escalating Russian-Ukrainian conflict, saying that gas prices may rise in the short term.

He explained that this also depends on how the supply develops, stressing at the same time that Germany is a “secure supply” of gas.

Habeck said yesterday that the war raises prices, stressing the importance of reducing dependence on Russian gas, and the need for Germany to stop relying on fossil fuels as soon as possible.

He pointed to the need to expand renewable energy rapidly, adding that Germany must make itself independent of the “price gouging and war-making” taking place in other countries.

Yesterday, German Chancellor Olaf Scholz announced the suspension of the Nord Stream 2 project, justifying this by the recent decisions taken by Russian President Vladimir Putin in the Ukrainian crisis.

The pipeline project was completed, but it was awaiting regulatory approval from German authorities before starting to supply gas from Russia to Germany.