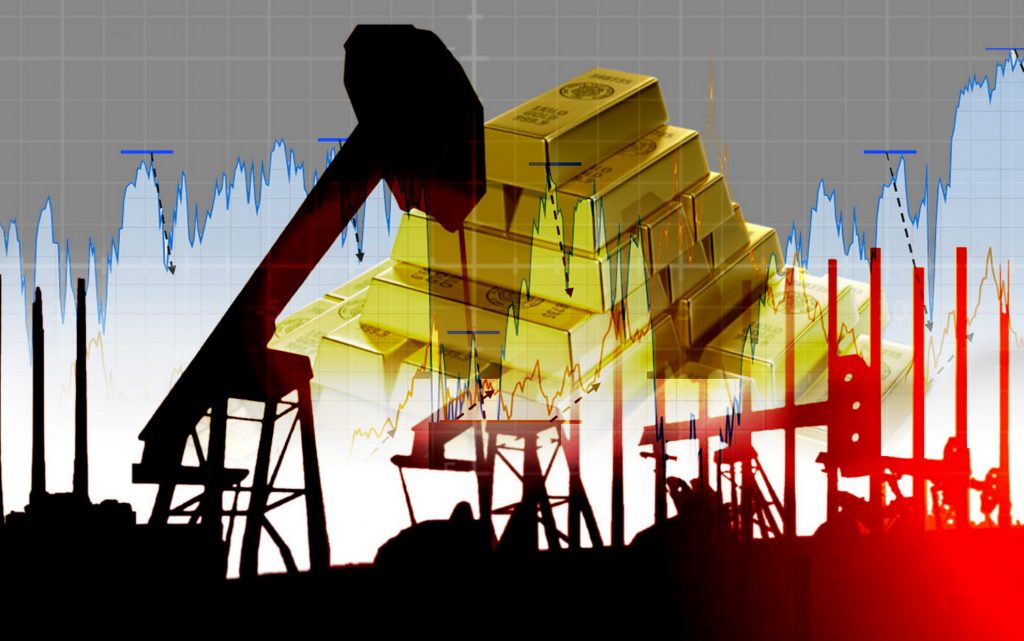 Germany’s DAX index fell 3.7% to its lowest level since March 2021, suffering the biggest loss from a sell-off caused by concerns about Germany’s heavy dependence on Russian energy imports.

The rise in oil prices limited the losses of the British FTSE 100 index, which fell 2.4%.

The European oil and gas sector recorded the largest decline among sectors, and fell 1.2%, with an increase in oil prices by about 6%, which pushed Brent crude to rise above $100 a barrel for the first time since 2014.

The European banks most exposed to Russia, including Austria’s Raiffeisen Bank, Unicredit, and Societe Generale, recorded a decline of between 5 and 6.6%, while the broader banking sector index fell by 4.2%.