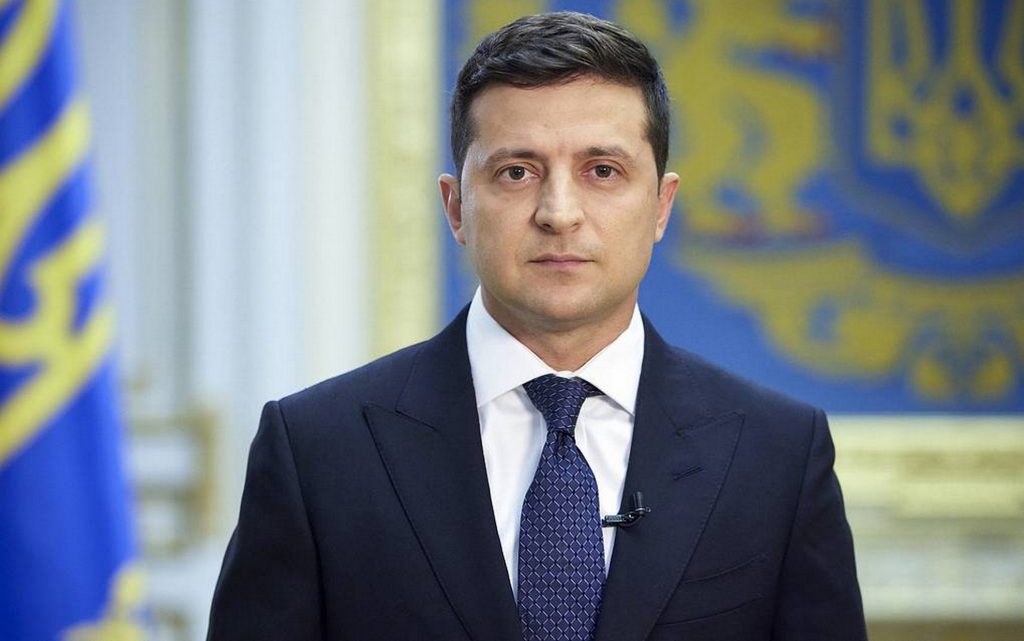 The Ukrainian President Volodymyr Zelensky said on Tuesday he had called up reservists for a special period but ruled out a general mobilization after Russia announced it would move its forces into eastern Ukraine.

Zelensky added that he was still seeking diplomatic ways out of the crisis and welcomed Turkey’s willingness to participate in multilateral talks, but said Ukraine wouldn’t cede any territory to Russia.

In a speech to the nation, after a meeting in parliament with the participation of parties, Zelensky revealed the economic patriotism program, which included incentives for local production and a reduction in value-added tax on gasoline.

“I am ready to end the war through bilateral talks and with the participation of other leaders,” he declared, stressing that Russia withdrew from the Minsk agreements.