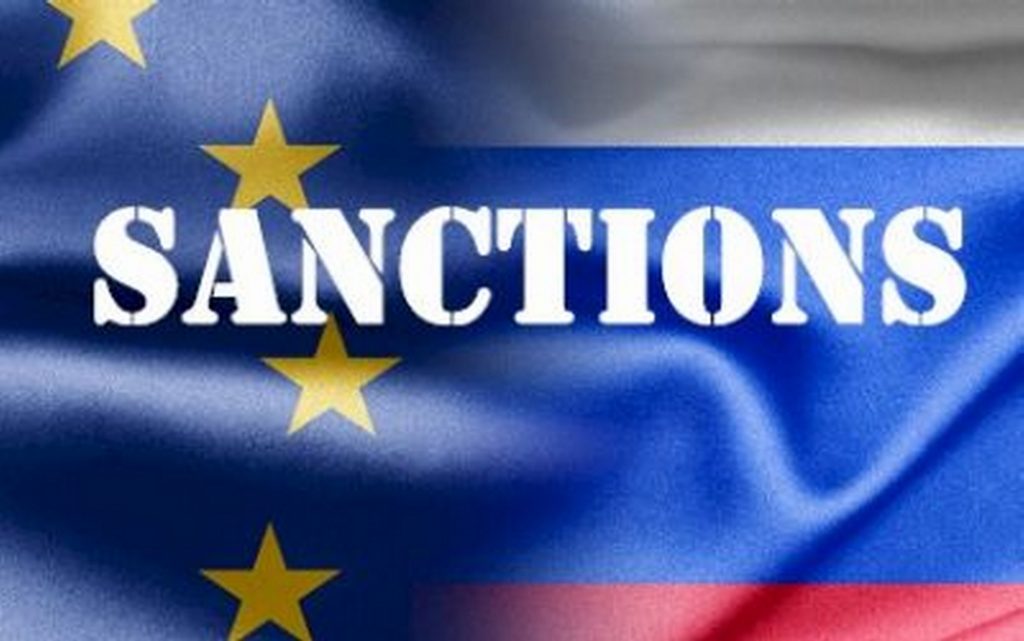 European Commission President Ursula von der Leyen revealed some details of the sanctions Russia would face if it invaded Ukraine, saying Russia would be excluded from international financial markets and deprived of key export commodities.

She added that sanctions will be imposed on “all the goods that we manufacture and which Russia urgently needs to modernize and diversify its economy, as we have hegemony on a world scale and they have no alternative”.

Then, she added, noting that sanctions will not be imposed until after the invasion, as she rejected appeals on Saturday from Ukrainian President Volodymyr Zelensky to impose immediate sanctions.

Von der Leyen, who chairs the Executive Committee of the 27-nation European Union, sees Russia’s dependence on fossil fuel exports as its weak point, adding, “They account for two-thirds of its exports and half of Russia’s budget comes from them”.

She said Russia needed to be modernized and “that precisely wouldn’t be possible” if more sanctions were applied.

Despite what was announced, the great powers in the West refused to disclose the details of the responses they had agreed upon in the event of the Russian invasion and ruled out only the military response, threatening to impose economic sanctions on an unprecedented scale.

Bloomberg East quoted what it said were “three informed sources” that the administration of US President Joe Biden had prepared an initial package of sanctions for Russia, including preventing American financial institutions from processing the transactions of major Russian banks.

The measures, which will be implemented only in the event of Russia’s invasion of Ukraine, are aimed at harming the Russian economy by severing banking correspondence relations, which allow international payments, between targeted Russian banks and US banks.

While US authorities have said the banking restrictions will be part of a potential package of sanctions, no previous reports have indicated the administration’s plan to cut off the correspondent banking relationships that support global financial flows.

The same sources confirmed that the United States will also use the strongest sanctions tool against some Russian individuals and companies, which is to include them on a list that prohibits their assets and Americans’ dealings with them in general.

This means effectively removing them from the US banking system, banning their trade with Americans, and freezing their assets in the United States.

The sources added that the sanctions package may see changes until the last minute and that the names of the targeted banks aren’t yet clear.

She concluded by expressing her belief that potential targets include major Russian financial institutions, including VTB Bank, Sberbank, and Gazprom Bank.