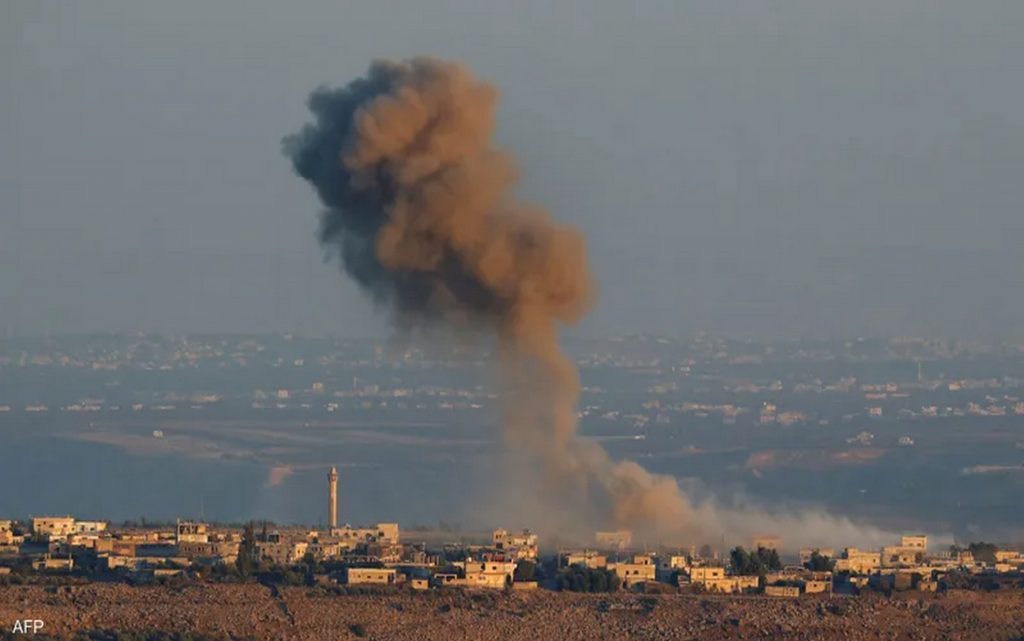 Local sources in the Quneitra governorate in southern Syria said that Israel bombed sites in the governorate on Tuesday/Wednesday night.

The sources confirmed that a huge explosion was heard in the city of al Baath, the administrative center of Quneitra governorate, and the bombing targeted a government building.

Also, government forces’ positions were subjected to missile shelling near the village of Rwehina, southwest of the city of Quneitra, adjacent to the ceasefire line with the Golan.

Local residents in the province confirmed that they heard the sounds of missile strikes in the central Quneitra sector.

Quneitra governorate areas are frequently bombarded, attributed by the local authorities to Israel.