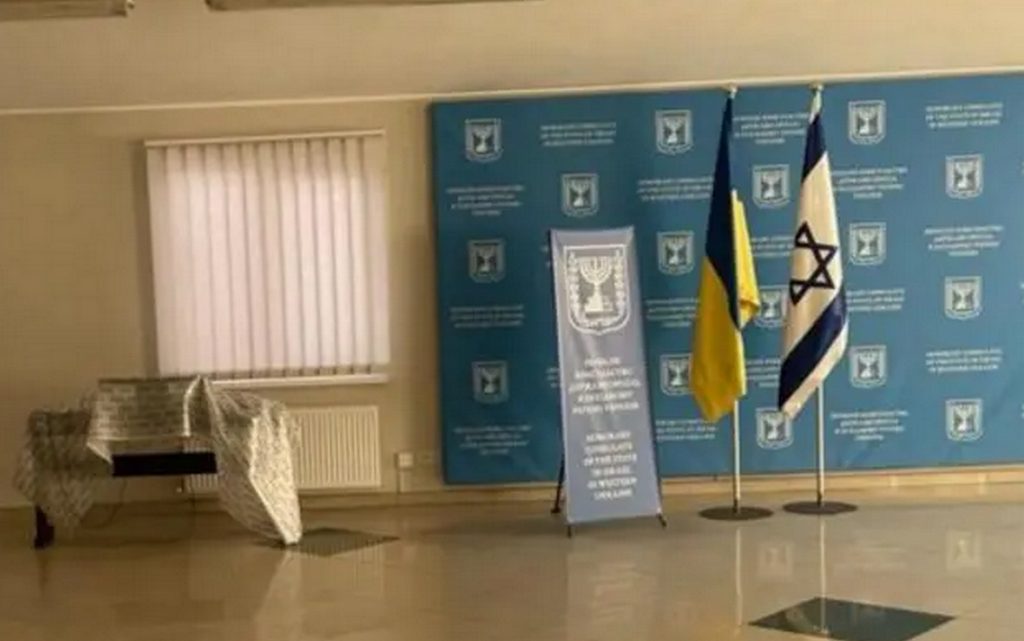 An official Israeli channel said, on Tuesday evening, that Israel is considering the possibility of condemning Russia over the conflict with Ukraine.

Kan channel added, quoting an unnamed Israeli official, that the Americans haven’t yet formally asked Israel to condemn Russia, but there are preparations for that.

Leaders in the Democratic and Republican parties told the channel that they expect an Israeli statement on this issue.

The issue was raised in Israeli discussions at the highest level, including during an assessment of the situation conducted earlier Tuesday, without a final decision being taken, according to the same source.

The Kan channel continued: “In Israel, several options are being prepared for a response – from a full condemnation to a specific reference to actions, or an attempt to walk between drops, in light of the sensitivity of the situation”.

During the Israeli internal assessments, a position was raised indicating that angering Russian President Vladimir Putin might harm Israel’s freedom of military action in Syria, according to the same source.

In a related context, the channel quoted an unnamed Ukrainian official: “We’re disappointed by the fact that there is no Israeli condemnation of the aggression”.

“But we understand there is sensitivity and we will have to wait a few more days,” he added… This is the time when friendship is tested”.

Earlier on Tuesday, the Israeli embassy moved its activity to the city of Lviv, near the Polish border in western Ukraine, and announced in a statement the evacuation of its headquarters in the capital, Kiev.

On Monday evening, Russia officially recognized the independence of the two breakaway regions from Ukraine, which were under the control of pro-Moscow separatists, amid widespread international rejection.

Western countries considered Moscow’s recognition of the independence of Donetsk and Lugansk as “the actual beginning of the Russian war against Ukraine”.