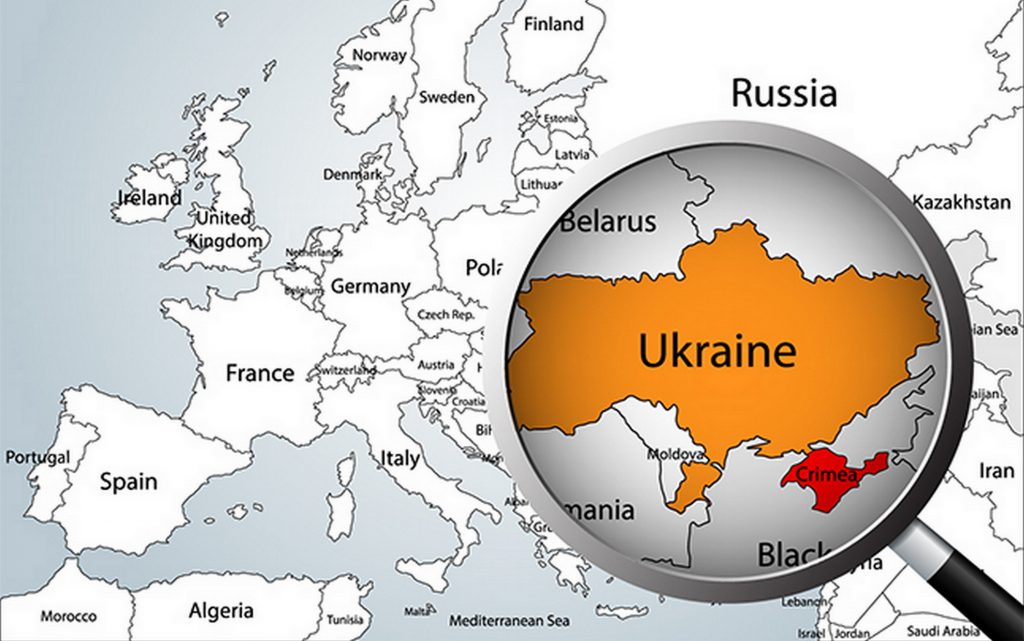 The United States has warned the United Nations that it has credible information about the potential for serious human rights violations if Russia invades Ukraine.

Bathsheba Neil Crocker, the US ambassador to the United Nations, wrote a letter to UN High Commissioner for Human Rights Michelle Bachelet informing her of “disturbing information” collected by the United States.

“We’re deeply concerned about the continuing violations of human rights by Russia in the territory it already occupies from Ukraine, and we have every reason to believe that these fears will multiply in the wake of a new military offensive,” the letter said.

The letter states that Russia is planning assassinations, kidnappings, arbitrary detention, and use of torture that will target opponents of the Russian measures, including Russian and Belarusian dissidents in exile in Ukraine, journalists, and anti-corruption activists, as well as other groups.

“Specifically, we have reliable information indicating that Russian forces are preparing lists of Ukrainians to be killed or sent to camps following a military occupation,” the ambassador added in the letter.

The United States did not disclose the sources of its information.

It should be noted that Russia has repeatedly denied its intention to invade Ukraine, despite Western intelligence assessments that it has deployed about 150,000 soldiers along the country’s borders.