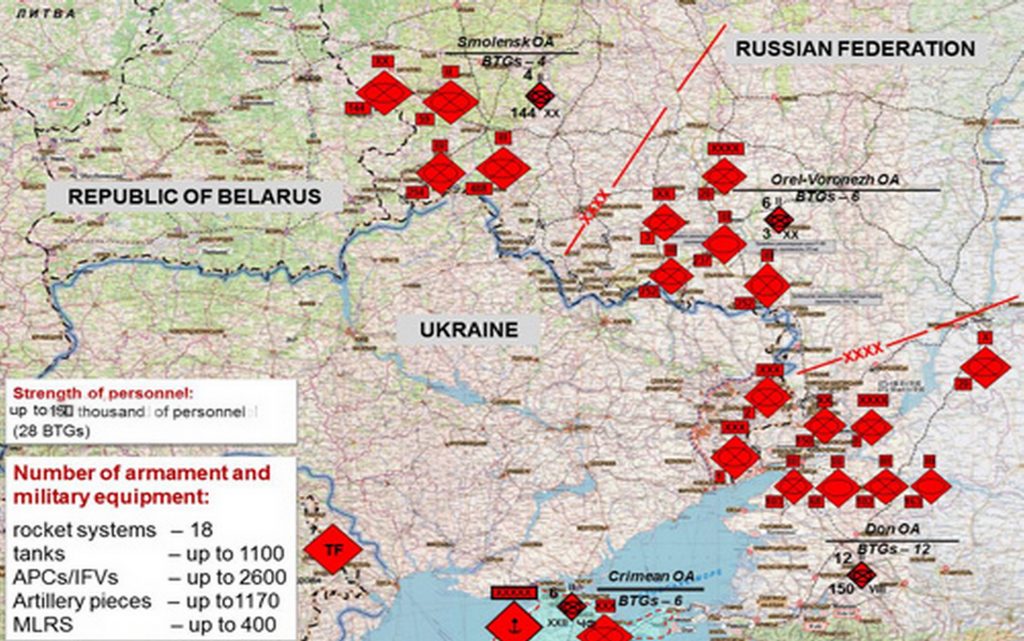 On Sunday, several US media quoted unnamed intelligence sources as saying that the United States had information that the order was given to the leaders of the Russian army to invade Ukraine.

The Washington Post said it was this information that prompted US President Joe Biden to confirm Friday that he was convinced that his Russian counterpart, Vladimir Putin, decided to attack Ukraine.

The Washington Post newspaper attributed this information to unspecified intelligence sources, without publishing any direct quotes.

In contact with Agence France-Presse, the White House, the Pentagon, and the US State Department did not confirm or deny this information, which was also reported by other US media.

On Friday, a Pentagon official announced that more than 40% of the Russian forces massed on the borders of Ukraine had taken an offensive position, noting that the stage of Russian-led destabilization in this country had begun.

The official said that since Wednesday, the United States has monitored the movement of Russian forces towards the Ukrainian border.

Washington has been warning for weeks that Russia will fabricate an incident on the Ukrainian border to justify invading its neighbor, which Moscow denies.

On Sunday, US Secretary of State Antony Blinken reiterated that everything indicated that Russia was close to invading Ukraine.