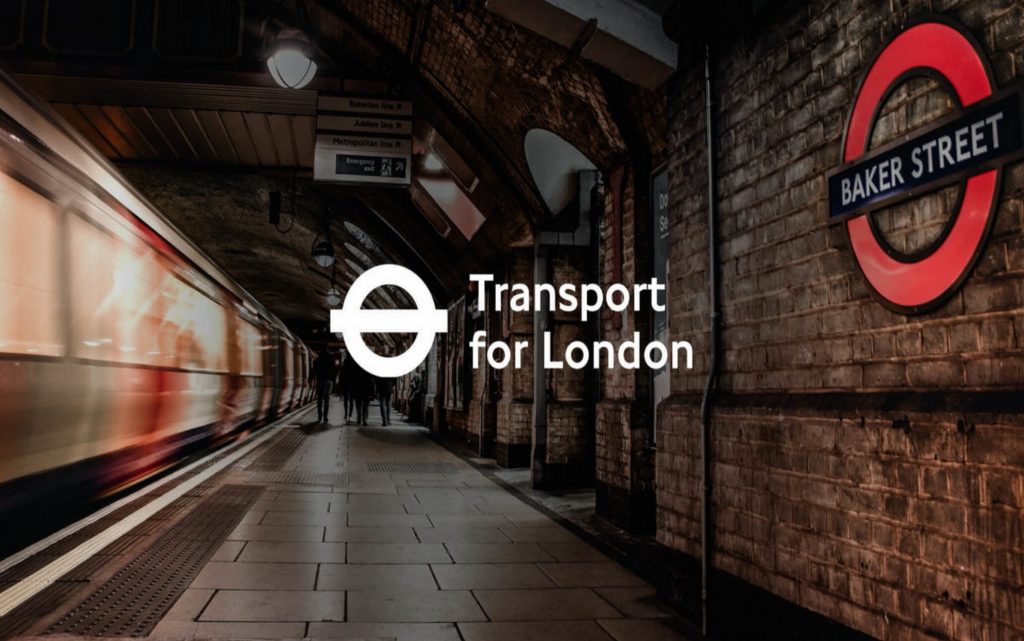 On Sunday, The Guardian newspaper quoted a spokesman for Transport for London as saying that the authority may declare bankruptcy, within days, if the government fails to provide it with financial support.

The newspaper added that the British government boosted support for Transport for London, with a series of short-term financing agreements, but the last agreement expired on Friday.

On Saturday, negotiations failed to extend the agreement, in which the Mayor of London, Sadiq Khan, participated, according to the “Bloomberg” news agency on Sunday.

The spokesman added that the authority wouldn’t be able to implement its legal requirements to announce that it could balance its budget, without a clear indication of government support.

The newspaper added that the number of people using TfL services was still well below pre-pandemic levels.