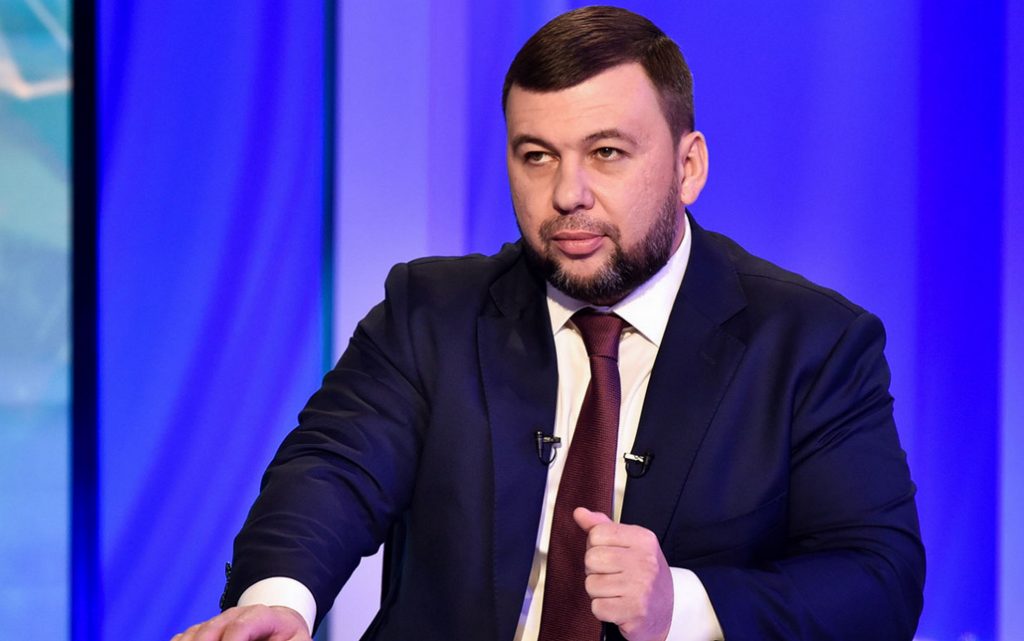 An interview broadcasted by an official Israeli channel, with the President of the unilaterally declared Donetsk People’s Republic, provoked a crisis between Ukraine and Israel.

The Kan TV channel broadcasted on Saturday evening, an interview with Denis Pushilin, in which he said that Ukraine was heading to war and that he didn’t rule out asking for Russia’s help.

On Sunday evening, the channel said that the Ukrainian embassy in Tel Aviv had expressed its dismay at the publication of the interview, and demanded that it be removed from the Internet.

The embassy added that it strongly condemns the Israeli channel’s broadcast of what it described as “Russian propaganda that presented a false account of what is happening in Ukraine, and undermines calm attempts”.

And the Kyiv embassy in Tel Aviv continued: “This isn’t freedom of expression, but rather pouring oil on the fire”.

In a related context, the Ukrainian Deputy Foreign Minister approached the Israeli ambassador to Kyiv, Michal Brodsky, and asked him to help remove the interview from the channel’s website.

According to Kan TV, Israel didn’t respond to this.

Pushilin said in a televised interview with the Israeli channel that “Ukraine is heading to war.

It is very likely that Ukraine intends to launch a military confrontation and attack”.

“The ball is in Ukraine’s court, and we don’t rule out that in certain circumstances if civilians are killed, we’ll have to seek Russia’s help,” he added.

He added, “I don’t need to educate Israelis who understand very well what it means to live under terrorist threats.

This is the situation we live in with Ukraine, some of whose leaders are espousing neo-Nazi views”.

The situation in Donbas intensified, after the Ukrainian authorities and the “unilaterally declared” Donetsk and Luhansk People’s Republics exchanged accusations of violating the Minsk agreements and violating the ceasefire.