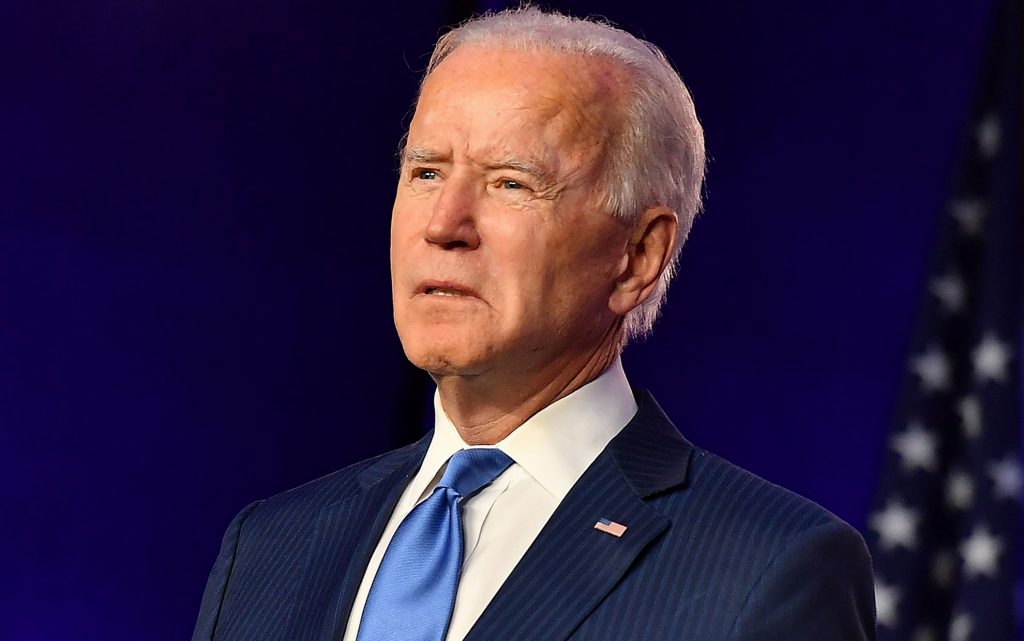 US President Joe Biden signed an executive order last week allowing his country to dispose of $7 billion in funds from the Afghan Central Bank frozen in US financial institutions, half of which will be allocated to compensate the families of the September 11 victims, and the other half will be spent in the form of humanitarian aid to the Afghan people.

This comes while the Afghan people are languishing in a deteriorating economic situation due to the international embargo imposed on them.

The US government’s behavior in this way was viewed by some as immoral and no different from theft and looting.

As for the Afghan government led by the Taliban, it has warned that if the United States doesn’t reconsider its decision on Afghan funds, the Taliban will have to reconsider its policy towards Washington, and it considered that freezing the reserves of the National Bank is a violation of all international norms.

The spokesman for the Afghan government, “Zabihullah Mujahid”, said in his interview with the Qatari al Jazeera channel that “the events of September 11 (2001) have nothing to do with the Afghans, and that the confiscation of Afghan funds and their distribution to the families of the victims of the accident is a clear violation of the right of the Afghan people, and the American President’s decision clearly contradicts the agreement between the United States and the Taliban.

Hours after the US President signed the resolution related to Afghan funds, a wave of anger and resentment erupted among the Afghan government and people, most notably former Afghan President Hamid Karzai and former head of the reconciliation committee Abdullah Abdullah.

They called on the US President to review his decision.

Karzai said, in a press conference held at his home in the capital, Kabul, “The total reserves of the National Bank aren’t owned by any government or regime, but by the Afghan people, and we won’t accept the American decision to dispose of our money in this way that President Joe Biden and the Afghan people have proposed.

The victim of global terrorism for two decades, and instead of the world helping us, we are being punished in this way, and the US president should review his decision.

According to the International Monetary Fund, the total reserves of the Afghan National Bank at the end of last April amounted to 9.4 billion US dollars, which was 500 million dollars in 2002.

The economic expert, “Loutfullah Lutf,” said in an interview with al Jazeera that “the American decision lacks professionalism and legitimacy because first, these funds are not for Afghan governments regardless of who rules Afghanistan, then there are two billion for the private sector, so how does the American president dispose of money?

Then the decision needs the approval of the Federal Court, and I am sure that it will reject it, and I see it as a political decision rather than an economic one”.

“The implementation of the decision leads to major economic and financial problems that will be difficult for the Afghan people to overcome, as the country will depend for a long time on foreign aid, the Afghan currency will lose its value against the dollar and foreign currencies, and the National Bank will lose its ability to control,” said economic analyst Hamid Stanekzai.

Despite severe criticism from the Afghans and a number of countries and humanitarian organizations, the implementation of the US President’s decision requires a series of complex legal procedures to enter into force, and there will be negative repercussions on the Afghan people if the United States insists on putting pressure on the Taliban movement, so it must It is looking for other ways and not to confiscate the Afghan people’s money, according to “Stanekzai”.

The head of the Institute for Strategic Studies, Tamim Asi, asserts that “five Afghan generations will suffer from the implementation of the US president’s decision to distribute Afghan funds, and foreign institutions will control the fate of Afghans for decades to come”.

As for the writer and political analyst, Sirajuddin Eithar, he says: “The implementation of the decision does not affect the Taliban movement, because it managed within 4 months to collect $400 million in taxes from customs, and the Taliban reduced the size of the government and the number of employees, in addition to deducting their salaries, and 300 thousand a security component and other departments do not receive salaries,” he said, adding that “the Taliban movement has sufficient funds to facilitate its affairs”.

Afghanistan currently has $9 billion in reserves, of which $7 billion is in the US Central Bank in New York, and the rest is in Switzerland, the United Arab Emirates and Germany, most of which is deposited in the form of gold.

And the former head of the Afghan National Bank, “Khan Afzal,” says: “The Afghan reserves in foreign banks are mostly gold, and when the price of gold rises, Afghanistan earns 800 million dollars annually, and in the normal situation it earns 300 million dollars”.

In his interview with al Jazeera, he added, “The current crisis and the use of these funds for political purposes makes Afghanistan lose a profit, and this affects the living situation and the price of the Afghan currency”.