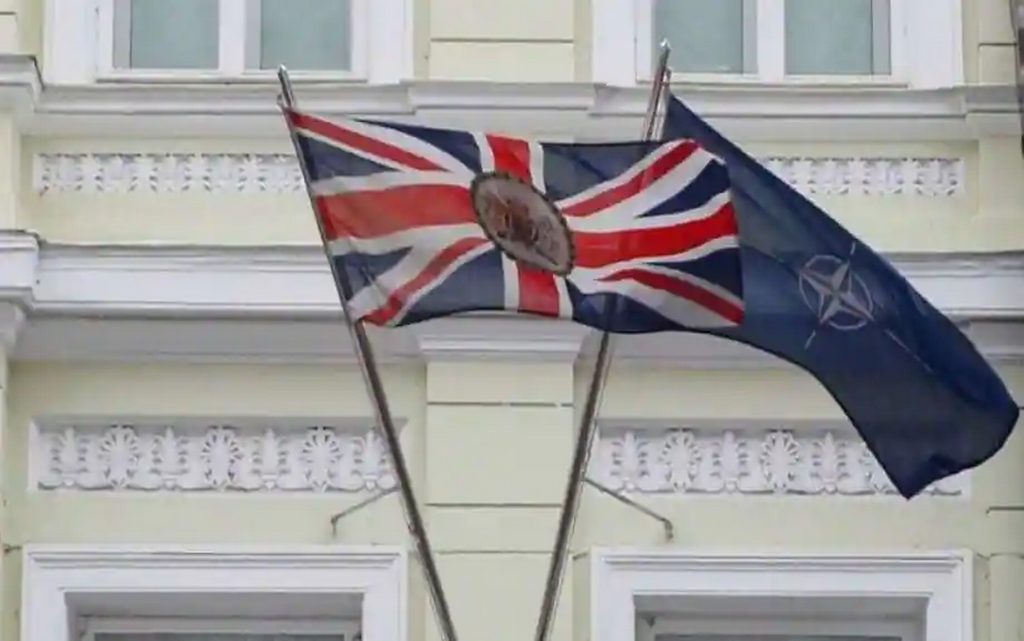 The United Kingdom has moved its embassy in Ukraine from the capital, Kiev, and called on British nationals to leave the country while commercial travel is still possible, the British Foreign Office said on Friday.

The ministry said that the work of the British embassy in Kiev was moved to another location temporarily and that the staff was working from an embassy office in the city of Lviv in western Ukraine.

“Any Russian military action in Ukraine will severely affect the British Government’s ability to provide consular assistance in Ukraine,” the ministry said.

“British citizens should not wait for increased consular support to assist in any evacuation in such circumstances,” the ministry concluded.