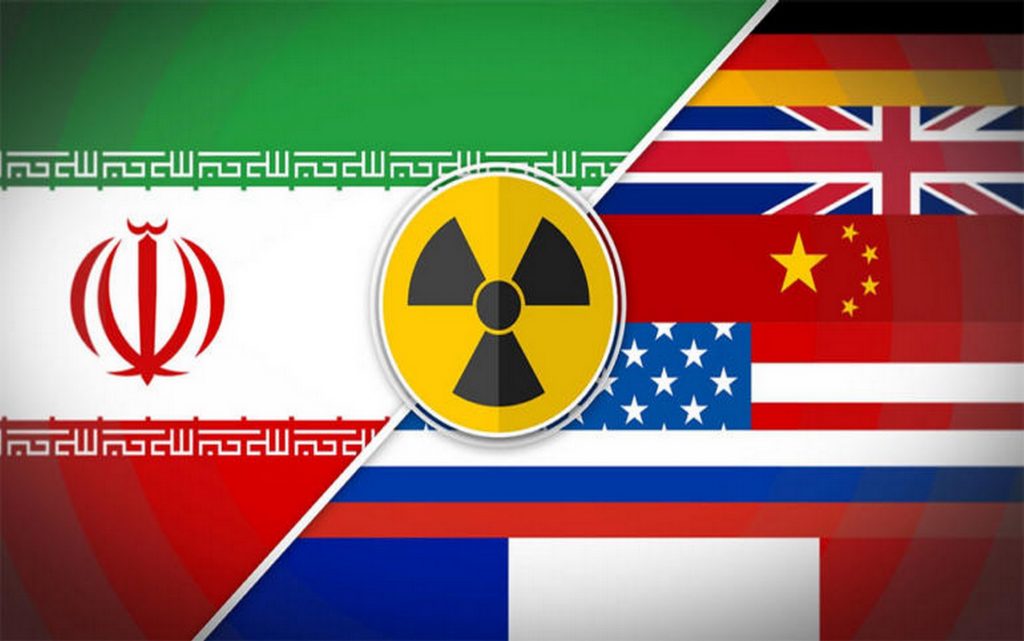 All the international atmosphere indicates that the negotiations that have been going on for months with Iran in Vienna are close to being concluded in a positive manner, and the Russian envoy, Mikhail Ulyanov, does not seem to deviate from this atmosphere.

He hinted hours ago that the world was waiting for great news, and he said in a tweet on his Twitter that the heads of delegations of the three European countries left for only a few days the Austrian capital, but their teams remain here in Vienna for further consultations.

He also added: This is wonderful and encouraging!

We’re on the verge of successfully concluding talks on the Joint Plan of Action.

The White House spokeswoman Jen Psaki confirmed yesterday evening that the indirect nuclear negotiations with Iran have made progress during the past week and “are still making real progress,” adding that it has become possible to achieve a joint return to the Iranian nuclear agreement within days “if Tehran shows the necessary seriousness”.

A senior European Union official also considered that a US-Iranian deal to revive the 2015 nuclear agreement is very close, but success depends on the political will of the parties concerned.

He also expressed his expectation that the agreement would appear within a week or two”.

I think we have on the table now a text very, very soon, which will be a final agreement,” he said.

It is noteworthy that the ongoing talks in the Austrian capital were launched in April of last year, but they stopped in June with the election of the hardline Iranian President Ebrahim Raisi, to be resumed in November 2021 until now.

During the past few days, I have reached understandings on a number of issues between Iran and the countries participating in the negotiations (Germany, France, Britain, as well as Russia and China, in addition to the indirectly participating America), but some issues are still pending, including guarantees it requires.

Tehran not to withdraw the US again from the agreement.

While Washington and European negotiators assert that it is impossible to compel future US governments not to withdraw from any future nuclear agreement.