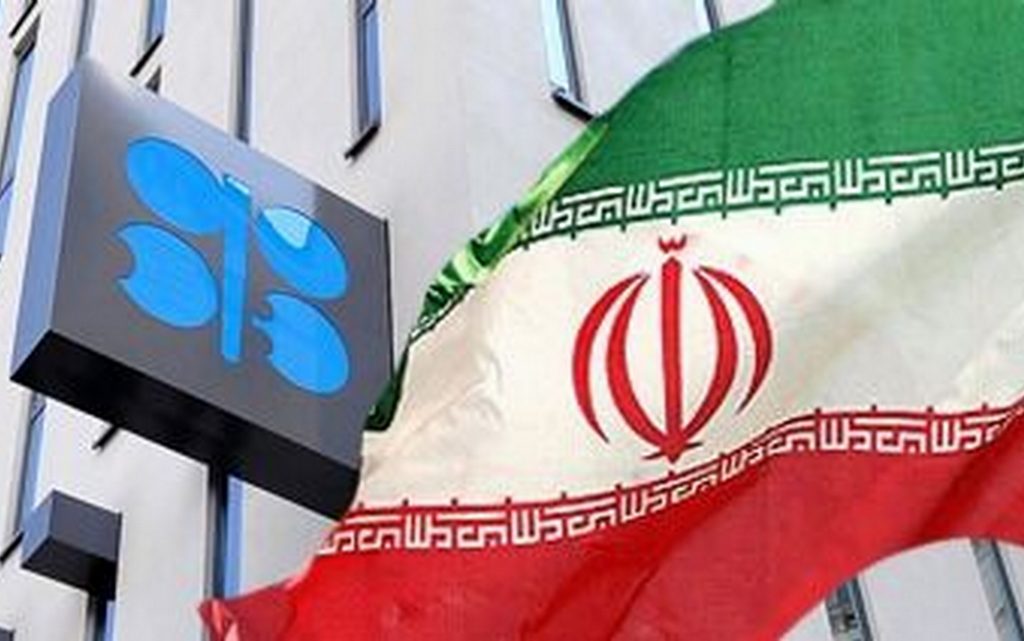 Sources close to OPEC + said that the group will work to include Iran in the agreement to limit oil supplies if a settlement is reached to revive its nuclear agreement with world powers, in an attempt to avoid competition for market share that could hurt prices.

The International Energy Agency says the success of the talks could lead to the lifting of US sanctions on Iran’s exports, bringing 1.3 million barrels per day of Iranian oil back to the market.

That could ease tight global supplies and ease some of the tension that has pushed oil prices to just under $100 a barrel.

And Iran is excluded from the current agreement between the Organization of the Petroleum Exporting Countries (OPEC) and its allies, in what is known as the (OPEC +) group, to limit oil supplies, due to the impact of sanctions on its exports.

Sources said that while this exception would allow Iran to increase production, OPEC+ would eventually seek to include Iran in the deal.

“It is very likely that OPEC will include Iran in the deal because there is no other option,” an OPEC+ source said, adding that an agreement on reviving the nuclear deal appeared imminent.

A source familiar with the Iranian situation said Tehran would first seek to restore its lost production, but would likely agree to a quota after talks with OPEC+.

Iran is one of the five founding members of OPEC.

The informed source said, “By lifting the sanctions, Iran will increase its oil production according to its facilities, capabilities, and interests to compensate for the lost oil revenues”.

“In my opinion, OPEC + will set a quota for Iranian oil production but will implement it gradually, and Iran will accept the quota with some bargaining to show its support for OPEC,” he added.