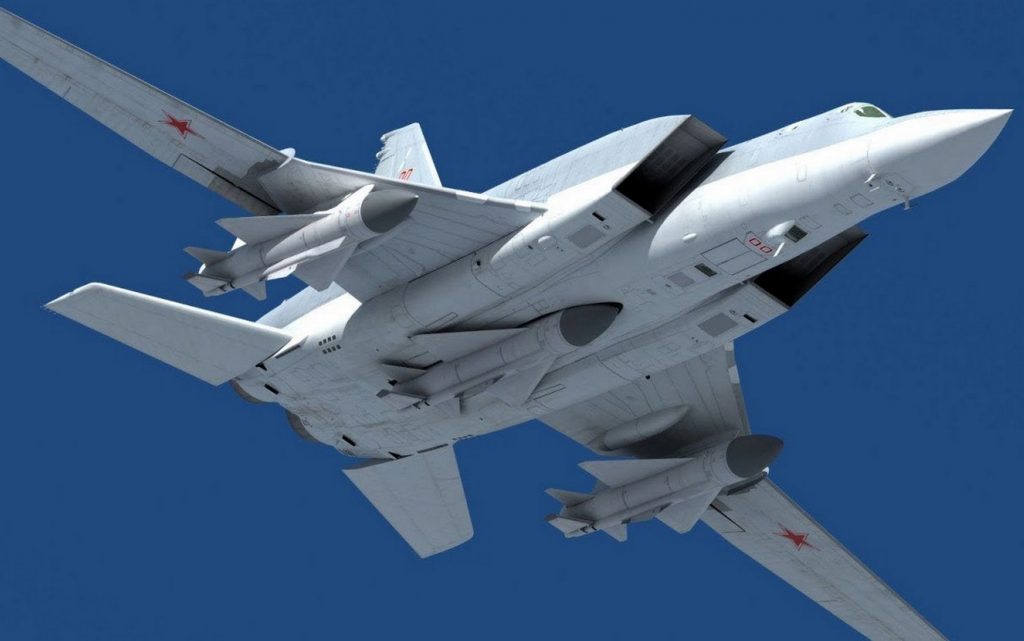 The Military Watch magazine commented on the transfer of Tu-22M3 bombers and MiG-31K fighters with Kinzhal missiles to Syria.

All this is happening against the background of heightened tensions between Russia and NATO member states.

In January, Russia’s long-range aviation commander, Sergei Kobylash, reported that the exercises “confirmed the ability of the Tu-22M3 to hit targets throughout the Mediterranean”.

The deployment of the Tu-22M3 and MiG-31K is particularly noteworthy because of their armament.

The Kha-47M2 missile is one of the most powerful tactical ballistic missiles in the world with unprecedented flight characteristics, including Mach 10 speed and very high maneuverability.

This missile is virtually uninterruptible, can hit ground targets and warships with pinpoint accuracy, and has a range of 2,000 km.

This figure was increased to 3,000 km for larger versions armed with the Tu-22M3 launcher.

NATO member states don’t have means equivalent to the “Kha-47M2”.

These missiles could be used to close off the Mediterranean to Western warships and strike key points throughout Europe.