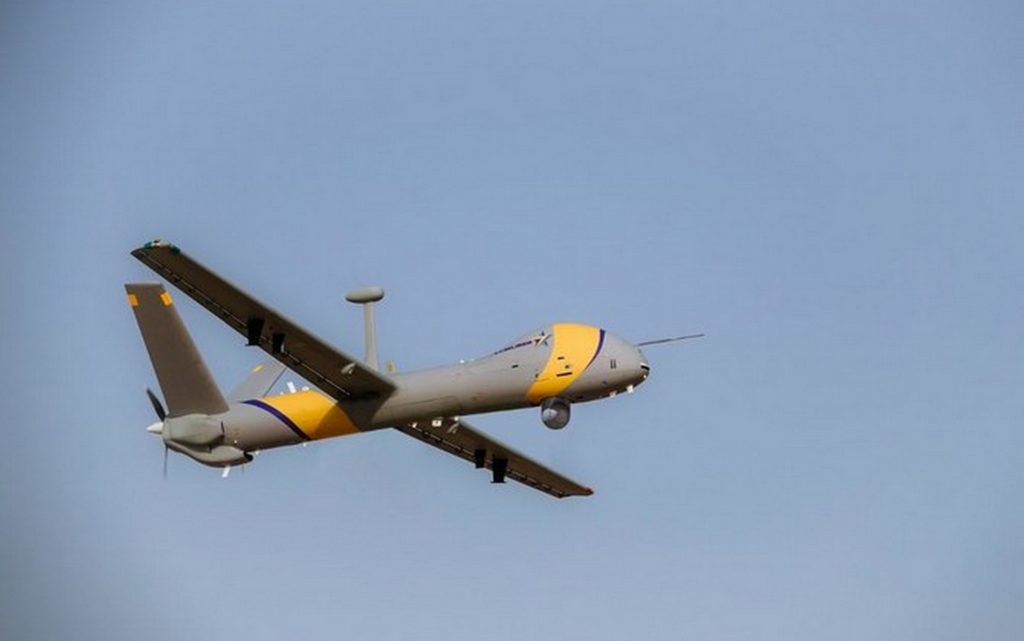 On Friday, the Lebanese “Hezbollah” announced that it had carried out a successful reconnaissance mission with a drone for a period of 40 minutes over Israeli airspace, covering an area of ​​70 km.

“Today, the Islamic resistance launched the Hassan drone inside the occupied Palestinian territories,” he said in a statement, published by the party’s al Manar channel.

The statement stated that “the drone toured the targeted area for forty minutes on a reconnaissance mission that extended for a length of 70 kilometers north of Israel”.

Despite all the multiple and successive attempts of the IDF to shoot it down, the Hassan drone returned safely.

The statement indicated that the drone carried out the required mission (no details revealed) successfully and without affecting its movement, all the enemy’s existing and followed procedures.

The Israeli army had announced, earlier on Friday, that it had failed to intercept a drone that took off from Lebanon, and penetrated the airspace in the north of the country.

In a statement on the Twitter account, “It is clear from the preliminary investigation that earlier today, a small wireless drone was spotted inside Lebanon, flying towards Israeli territory”.

Adding: “After violating Israeli sovereignty and following it up through monitoring systems, helicopters and warplanes were summoned, in addition to launching an interceptor missile from the Iron Dome air defense system, without being able to intercept it”.

The IDF continued, “After a few minutes, the small drone returned to Lebanon”.

A security source and a Reuters witness said that an explosion was heard in Beirut, most likely caused by Israeli warplanes flying in the sky of the Lebanese capital.

The security source said that Israeli warplanes flew at a low altitude over Beirut at that time.

A Reuters witness said he saw two planes flying in the sky over the capital.

Earlier on Friday, the IDF said its missile defenses and combat aircraft were launched after a remotely controlled aircraft entered the airspace across the border from Lebanon.

Lebanon’s Hezbollah said it launched a reconnaissance drone over Israel for 40 minutes before returning unharmed, despite attempts to shoot it down.