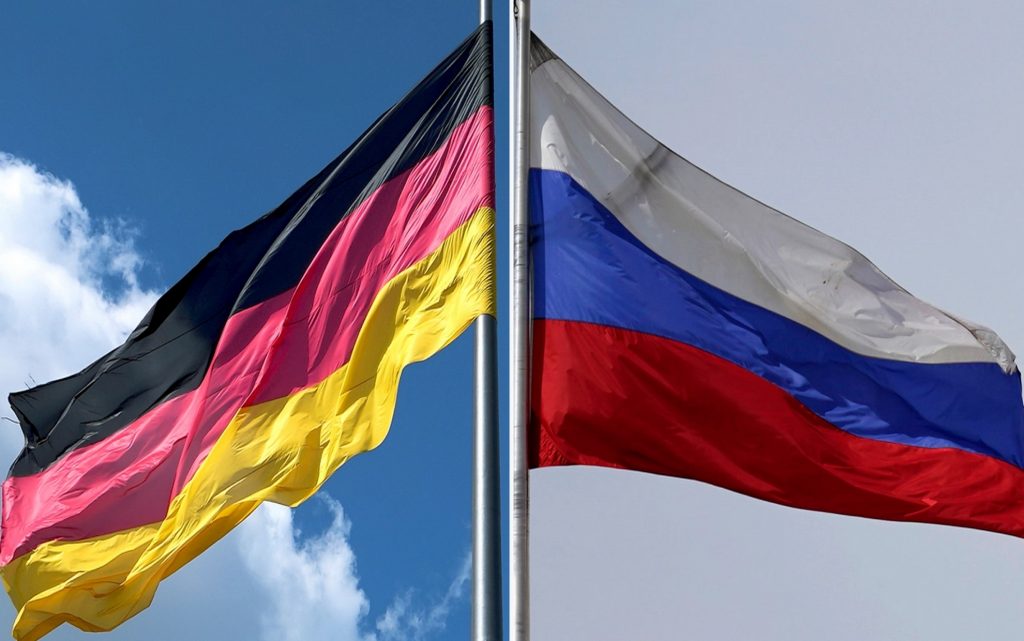 Germany, France, and several other European countries threatened Russia with dire consequences if it invaded Ukraine.

Following a session of the UN Security Council in New York on Thursday, Germany, France with Estonia, Norway, Albania, and the European Union delegation to the United Nations issued a joint statement, in which we affirm that any further military aggression by Russia against Ukraine will have grave consequences and unparalleled costs.

The signatories to the statement expressed concern about Russia’s build-up of forces on the border with Ukraine.

“It can only be considered a threat or a preparation for an attack… We regret that Russia hasn’t yet provided a satisfactory explanation for these actions,” German Ambassador to the United Nations, Ante Linderze, said during the session.

The UN Security Council held a session today to discuss the implementation of the Minsk Agreement, which today marks the seventh anniversary of its signing in the capital of Belarus in 2015.