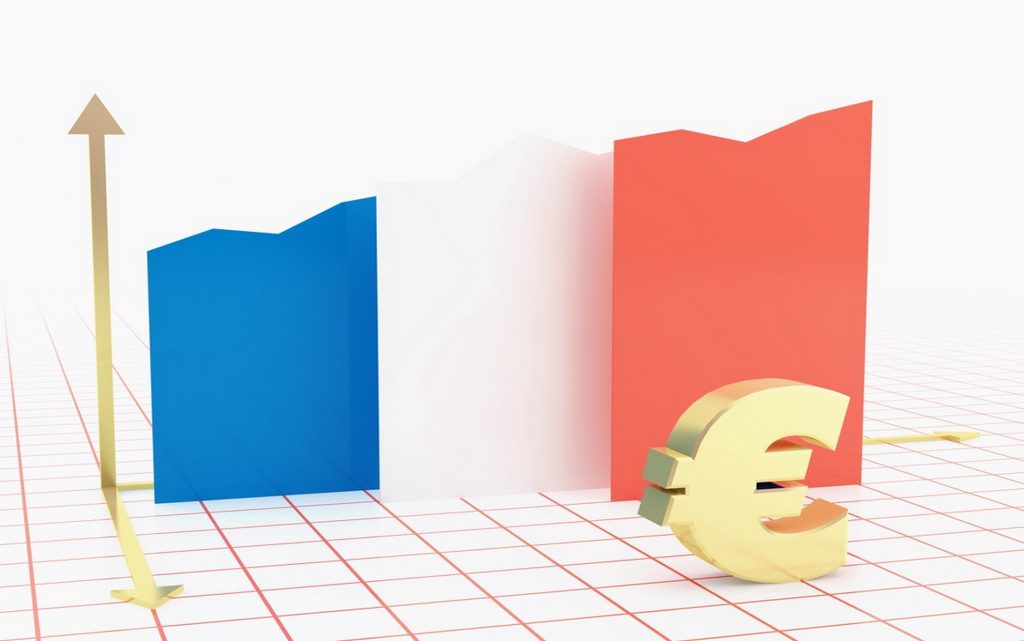 Official data, released on Friday, showed an acceleration in inflation in France, driven in particular by the rise in energy prices.

The French National Statistics Office said that the consumer price index, the main determinant of inflation, rose in January to 2.9% on an annual basis, after an increase of 2.8% in the previous December.

On a monthly basis, the French Statistics Office said that inflation increased by 0.3% in January, after a monthly increase of 0.2% in December.

In a separate report, the French Statistics Office said that the country’s unemployment rate fell during the last quarter of 2021 to its lowest level in 14 years.

The office said that the unemployment rate in the period from October to December 2021 was 7.4%, down from 8% in the third quarter of the same year.

The French Statistics Office indicated that the unemployment rate in the country stabilized between 8 and 8.1% during the last four quarters, which is lower than its level before the Corona pandemic, “to settle at the last quarter of 2021, at the lowest level since 2008”.

The number of unemployed people in France at the end of the fourth quarter of 2021 was about 2.2 million, down by 189,000, according to the new data.